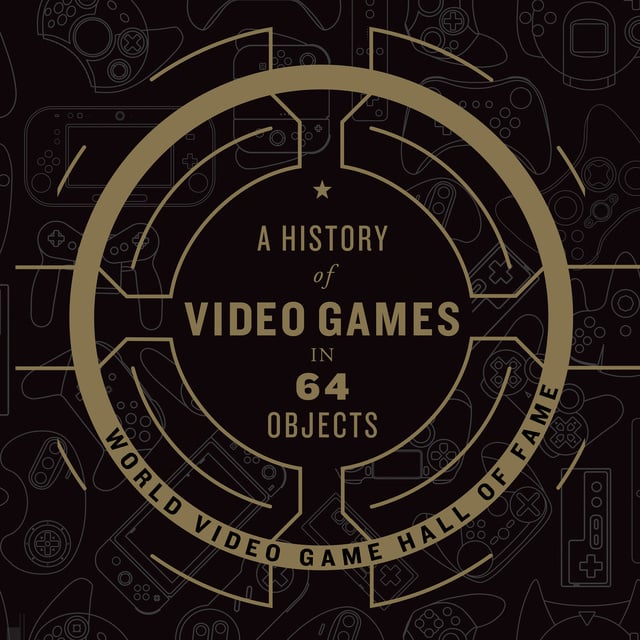 A History of Video Games in 64 Objects

A History of Video Games in 64 Objects

Inspired by the groundbreaking A History of the World in 100 Objects, this book draws on the unique collections of The Strong museum in Rochester, New York, to chronicle the evolution of video games, from Pong to first-person shooters, told through the stories of dozens of objects essential to the field’s creation and development.

Drawing on the World Video Game Hall of Fame’s unmatched collection of video game artifacts, this fascinating history offers an expansive look at the development of one of the most popular and influential activities of the modern world: video gaming.

Sixty-four unique objects tell the story of the video game from inception to today. Pithy, in-depth essays examine each object’s significance to video game play—what it has contributed to the history of gaming—as well as the greater culture.

A History of Video Games in 64 Objects explains how the video game has transformed over time. Inside, you’ll find a wide range of intriguing topics, including:
The first edition of Dungeons & Dragons—the ancestor of computer role-playing gamesThe Oregon Trail and the development of educational gamingThe Atari 2600 and the beginning of the console revolutionA World of Warcraft server blade and massively multiplayer online gamesMinecraft—the backlash against the studio systemThe rise of women in gaming represented by pioneering American video game designers Carol Shaw and Roberta Williams’ game development materialsThe prototype Skylanders Portal of Power that spawned the Toys-to-Life video game phenomenon and shook up the marketplaceAnd so much more!
A panorama of unforgettable anecdotes and factoids, A History of Video Games in 64 Objects is a treasure trove for gamers and pop culture fans. Let the gaming begin! 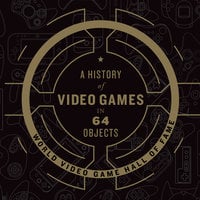