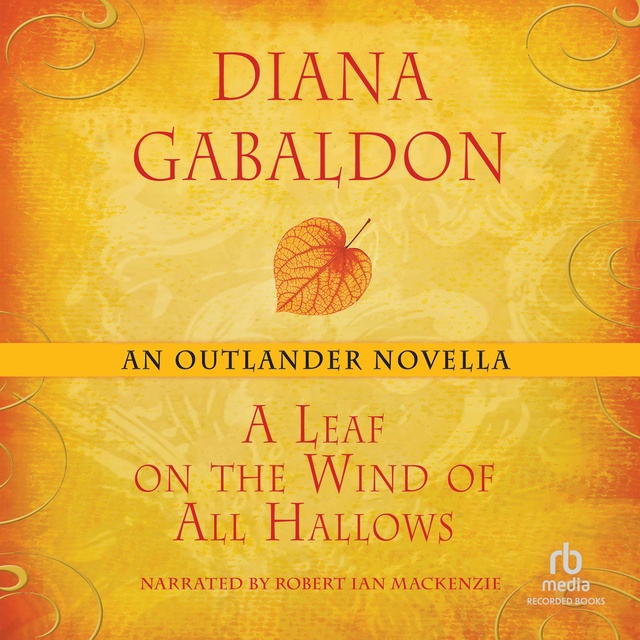 Outlander novella, Diana Gabaldon reveals what really happened to Roger MacKenzie Wakefield' s parents. Orphaned during World War II, Roger believed that his mother died during the London Blitz, and that his father, an RAF pilot, was killed in combat. But in An Echo in the Bone, Roger discovers that this may not be the whole story. Now, in " A Leaf on the Wind of All Hallows," readers finally learn the truth. Praise for Diana Gabaldon' s Outlander series " All you' ve come to expect from Gabaldon . . . adventure, history, romance, fantasy."-- The Arizona Republic, on An Echo in the Bone " A grand adventure written on a canvas that probes the heart, weighs the soul and measures the human spirit across ten generations."-- CNN, on The Fiery Cross " Escapist historical fiction at its best."-- San Antonio Express-News, on Drums of Autumn " A feast for ravenous readers of eighteenth-century Scottish history, heroism and romance."-- Kirkus Reviews, on Outlander 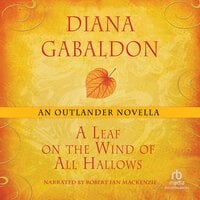