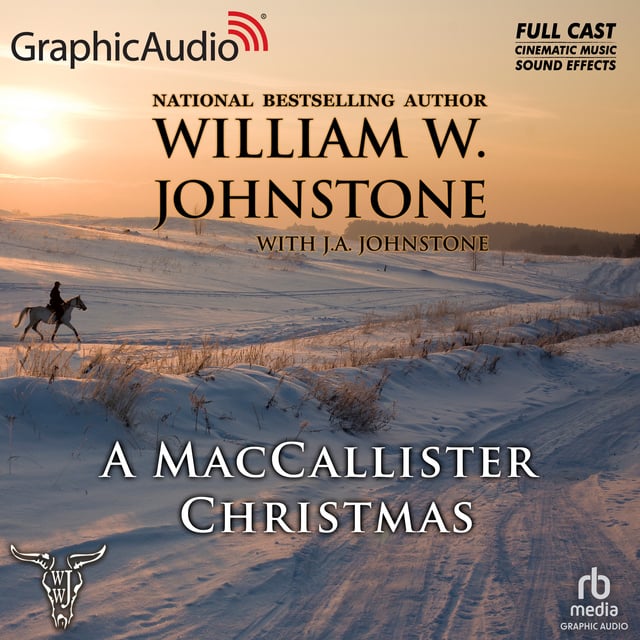 From bestselling authors William W. and J. A. Johnstone comes a special action-packed holiday western tale of peace on earth and bad will toward men. Ever since he left Scotland to start a new life in America, Duff MacCallister has stayed true to the values and traditions of his clan in the Highlands. But as Christmas approaches, he yearns to reconnect with his family-even the ones he hasn't met yet. This year, two of his American cousins-twins Andrew and Rosanna-will be joining Duff for the holidays at the Sky Meadow Ranch. That is, if they manage to get there alive. The twins' train is held up by not one, but two vicious outlaw gangs. The Jessup gang has been using the Spalding gang's hideout to plan the robbery. The Jessups just lost two of their brothers in a bank job gone wrong-courtesy of Duff MacCallister—and they're gunning for revenge. Together, these two bloodthirsty bands of killers and thieves are teaming up to make this one Christmas the MacCallisters will never forget. But Duff's ready to deliver his own brand of gun-blazing justice, holidays be damned. 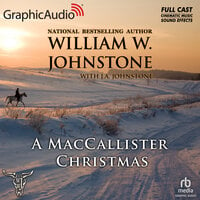