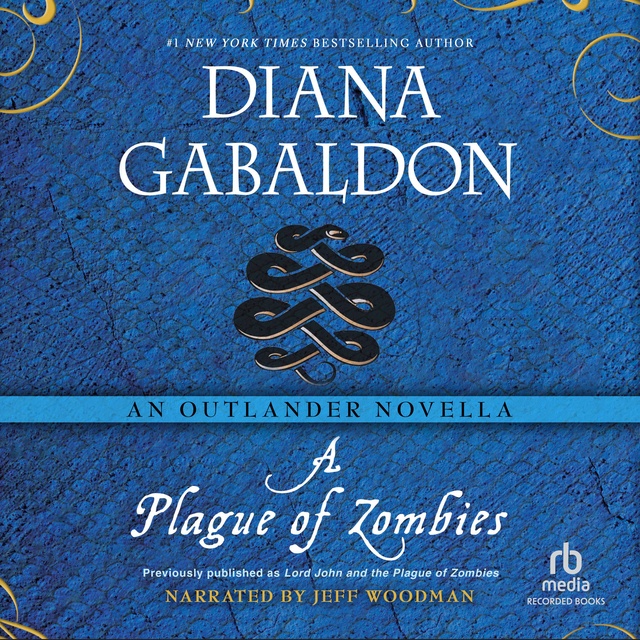 A Plague of Zombies

A Plague of Zombies

In this tale of adventure, murder, snakes, revenge, and zombies, the Royal Governor of Jamaica sends an S.O.S. to London, asking urgently for help in putting down a burgeoning slave rebellion. London replies by sending Lieutenant-Colonel Lord John Grey, with half a battalion of infantry, a company of artillery, and his trusty valet, Tom Byrd. 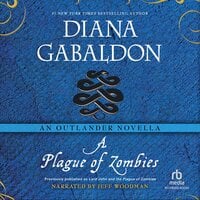