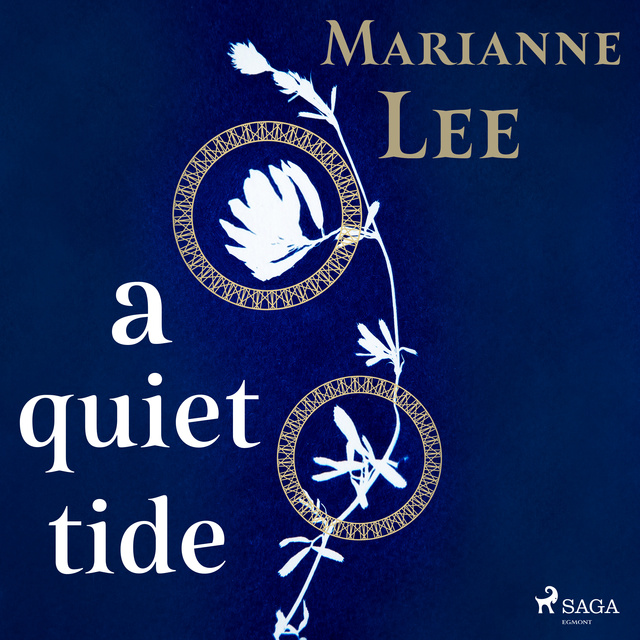 At the time of her death in 1815, twenty-nine-year-old Ellen Hutchins had catalogued over a thousand species of seaweed and plants from her native Bantry Bay. Ireland’s first female botanist, Ellen was a major contributor to nineteenth-century scientific discovery. And yet, like so many brilliant women lost in history, it is her personal story that will resonate today.

In her remarkable debut novel, Marianne Lee fuses fact with fiction to imagine Ellen’s rich but tormented inner life, repressed by the gender and class confines of her time. Unmarried, childless and sickly, Ellen is considered an ‘unsuccessful’ woman, dutifully bound to her family’s once grand and isolated estate, Ballylickey House. Still, she glimpses a happiness and autonomy she can never quite articulate as she reaches for meaning and expression, until the eruption of a long-simmering family feud and the rise of Ellen’s own darkness – her ‘quiet tide’ – will conspire to destroy her fragile future.

A Quiet Tide is a life examined, a heartbreaking, inspiring story that at last captures the essence and humanity of a long-forgotten Irishwoman.

Perfect for fans of "Hamnet" by Maggie O'Farrell, "Matrix" by Lauren Groff and "Nora" by Nuala O'Connor.

'Though set in the past, the themes of her debut have a modern feel, none more so than in Ellen’s attempts to establish herself in a male-dominated field. Her struggle for autonomy and equality is clear...early in life, Ellen’s headmistress gives her some advice on her restless spirit. "You must strive to curb it. Accept what is around you. Do not fight." Lee’s novel beautifully captures the quiet resistance by one noteworthy Irish woman against this damning advice." The Irish Times

‘A beautiful, elegantly written novel about the tangled roots of family and the pursuit of singular passions. Marianne Lee is a new literary star.’ Nuala O’Connor, author of Miss Emily and Becoming Belle

Marianne Lee grew up in Tullamore, Co. Offaly and now lives in Dublin with her husband. She has a degree in Visual Communications from the National College of Art and Design and an MPhil in Creative Writing from Trinity College Dublin. Marianne works as a designer and copywriter and has published a selection of poetry as well as self-recorded an album of music. She sings Bach and paints landscapes. A Quiet Tide is her first novel. 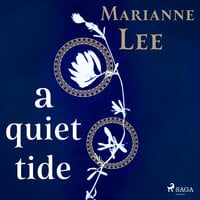