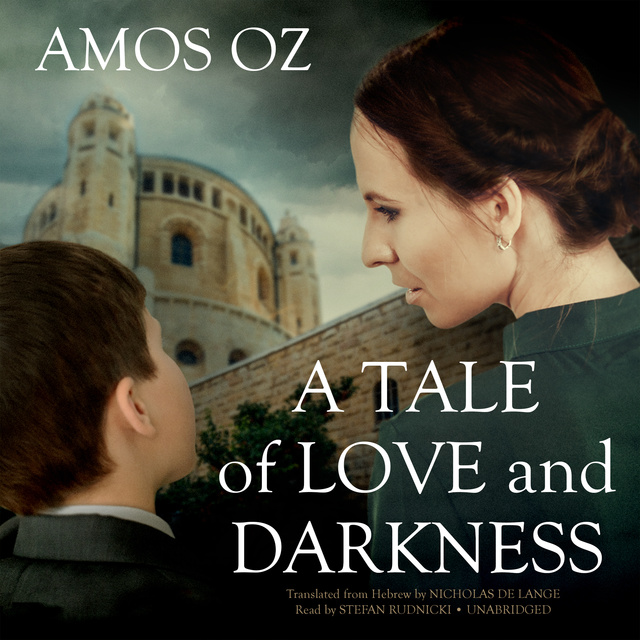 Tragic, comic, and utterly honest, this extraordinary memoir is at once a great family saga and a magical self-portrait of a writer who witnessed the birth of a nation and lived through its turbulent history.

It is the story of a boy growing up in the war-torn Jerusalem of the forties and fifties in a small apartment crowded with books in twelve languages and relatives speaking nearly as many. His mother and father, both wonderful people, were ill-suited to each other. When Oz was twelve and a half years old, his mother committed suicide—a tragedy that was to change his life. He leaves the constraints of the family and the community of dreamers, scholars, and failed businessmen to join a kibbutz, changes his name, marries, has children, and finally becomes a writer as well as an active participant in the political life of Israel.

A story of clashing cultures and lives, of suffering and perseverance, of love and darkness. 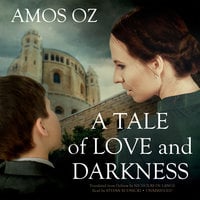