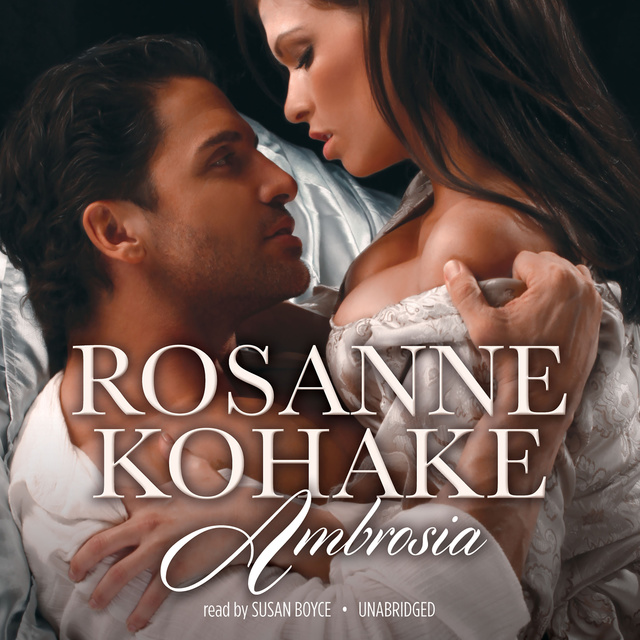 After the fires of the war, love was the final surrender.

How Ambrosia Lanford hated the Yankee invaders. They had destroyed everything she'd known and loved. For Ambrosia the war would never be over. But is Major Drayton Rambert—a commander in the Union Army—different?

While the nation stands divided, Ambrosia and Drayton launch their own personal war. But love battles hate in their hearts, and sooner or later they must come to realize that one of them will undoubtedly surrender in the arms of the other. 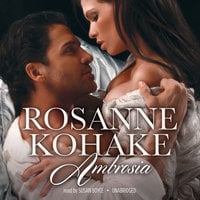