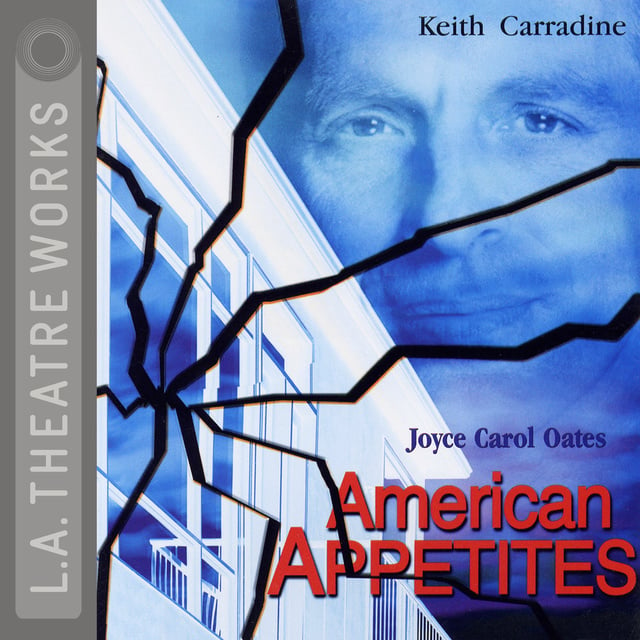 L.A. Theatre Works presents an exclusive dramatization of Joyce Carol Oates’ best-selling novel, adapted by Nick Olcott. In American Appetites, the façade of an affluent suburban couple crumbles under the weight of tragedy and scandal. When Ian McCullough accidentally pushes his wife through a plate glass window during an argument, the American dream turns into a nightmare. A sophisticated, witty, and chilling tale.

Directed by Gordon Hunt. Recorded before a live audience at the Skirball Cultural Center, Los Angeles in July of 2000. 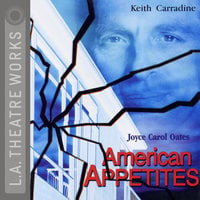