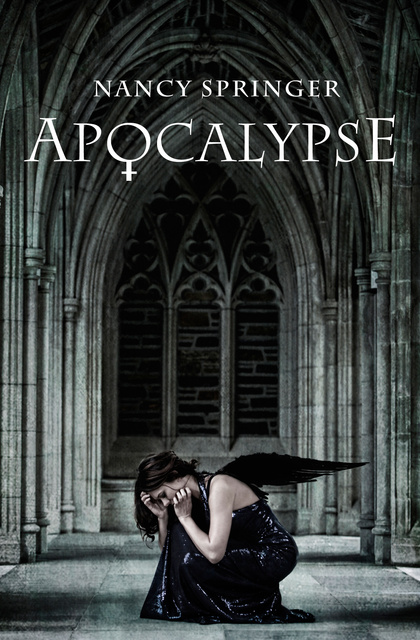 Disfigured since birth, Joanie Musser has endured decades of taunts and torments from the “normals” in Hoadley, Pennsylvania. Her only friend is a boy named Barry Beal, who has an ugly birthmark on his face. A few days after Barry lends her $500 and his welder’s mask, Joanie disappears.

Cally Wilmore, a vaguely discontented mother of two and the wife of the local funeral director, sees Joanie first: a breathtaking blond apparition galloping through town on a white steed.

An allegorical novel about small-town prejudice and the secrets that fester beneath the surface, Apocalypse is also about the power of love to triumph against all odds.