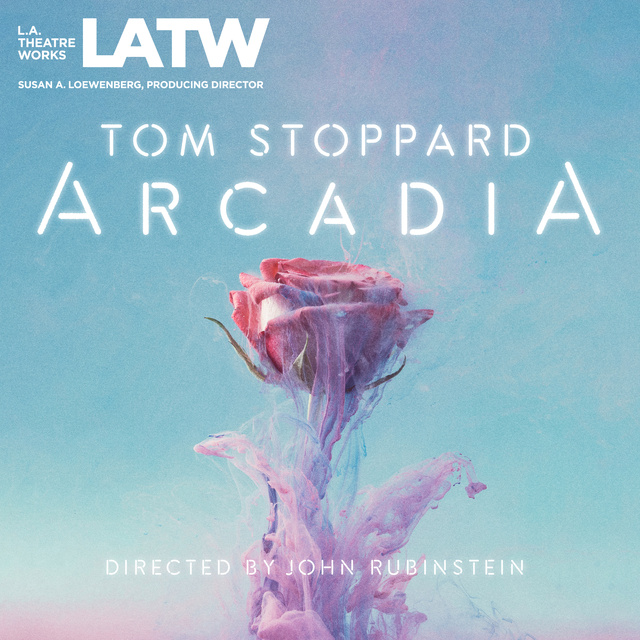 Tom Stoppard's Arcadia merges science with human concerns and ideals, examining the universe's influence in our everyday lives and ultimate fates through relationship between past and present, order and disorder and the certainty of knowledge. Set in an English country house in the years 1809-1812 and 1989, the play examines the lives of two modern scholars and the house's current residents with the lives of those who lived there 180 years earlier.

Includes an interview with Steven Strogatz, the author of Nonlinear Dynamics and Chaos and professor at the Cornell University School of Theoretical and Applied Mathematics.

Directed by John Rubinstein. Recorded at The Invisible Studios, West Hollywood, in December of 2008. 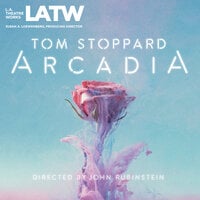