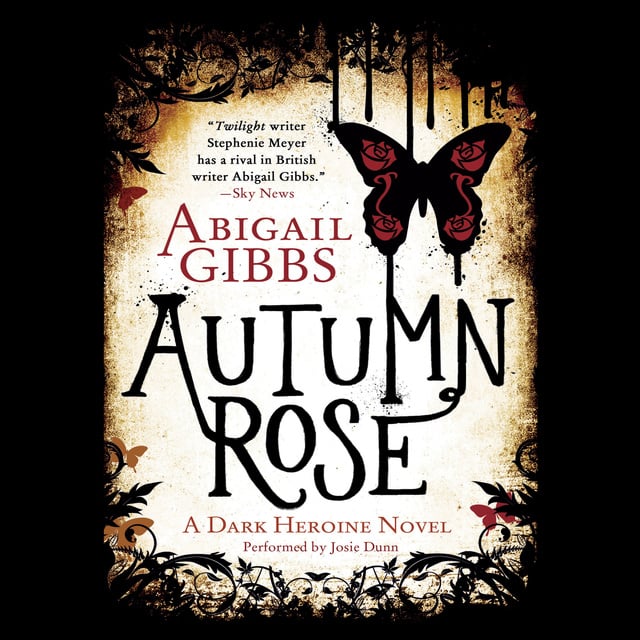 Autumn Rose has the chance to save the world she loves. But how much will she have to sacrifice?

Autumn Rose lives in a sleepy seaside town, but buried deep under the surface of her quiet life are dark secrets. Her grandmother is dead, murdered eighteen months ago, and the vibrant London social scene in which she was brought up is a world away. Even worse, at her new school she is shunned and condemned––all because of the swirling marks on her skin that prevent her from blending in with the crowd.

Then the appearance at her school of a handsome young man—who has the same curious markings as Autumn—sends her world into turmoil. Suddenly the marks are deemed cool, and Autumn is thrust into the limelight. But her sudden popularity brings danger as her secrets threaten to come to light. And then there are her recurring dreams about a girl who is about to be seduced by a very dark prince . . . and Autumn must figure out how to save her before it is too late. 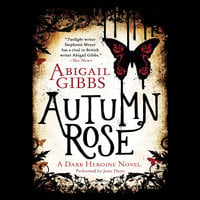