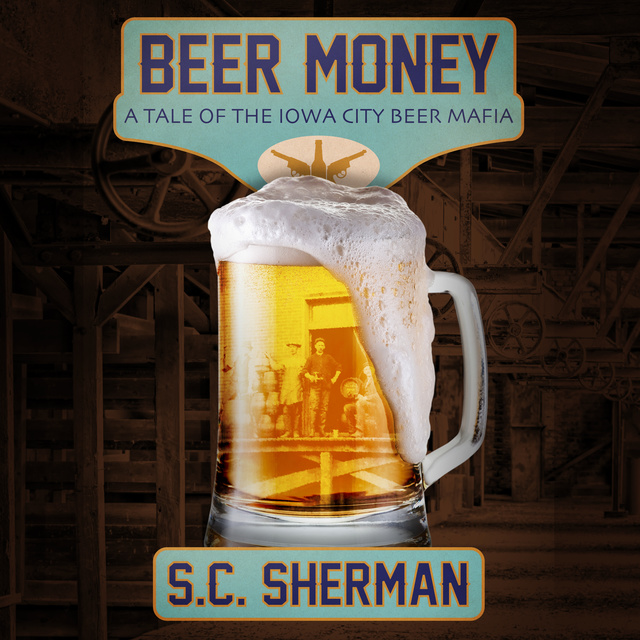 Beer Money: A Tale of the Iowa City Beer Mafia

Beer Money: A Tale of the Iowa City Beer Mafia

German, Czech, and Irish immigrants poured into America in the mid-1800s. They brought their language and traditions with them . . . and their love of brewing and drinking beer. In 1881, Iowa City was a bustling town full of immigrants. The population was exploding, and that meant two things: Fortunes were being made overnight and trouble was afoot.

Three large breweries had taken root, sprouting strong and proud in the "Northside" neighborhood. In one generation the brewers became wealthy and powerful men. They also came to be known as "The Beer Mafia." The more powerful the brewers grew, the more passionate the ladies of the Women's Christian Temperance Union became about abolishing alcohol altogether. They took their fight to the saloon, the street, and the Statehouse, preaching prohibition.

Conrad Graf, J. J. Englert, and John Dostal thought of themselves as honest businessmen capitalizing on America's explosive growth by simply providing a product people wanted. Vernice Armstrong thought they were selling sin and destroying everything that made America great, one beer at a time. She made it her mission in life to bring them down, but they weren't about to go down without a fight. 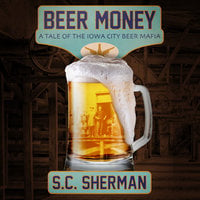