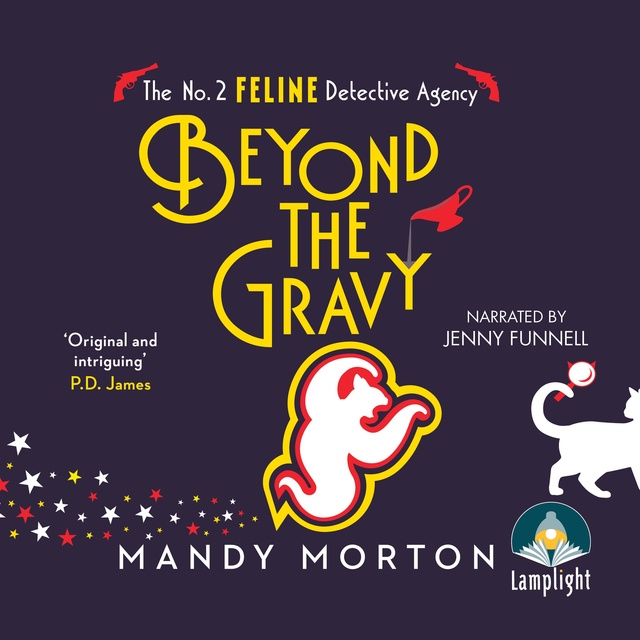 Another instalment in the hilarious No. 2 Feline Detective Agency series, which will appeal to fans of crime fiction and of criminal cats.

The town's psychic cat, Irene Peggledrip, is being visited by a band of malevolent spirits who all claim to be murderers. The stage is set for Hettie and Tilly to solve an old murder mystery, where all the cats involved appear to be dead. Will our feline sleuths finally lay the ghosts to rest? Can Molly Bloom's new cafe survive the seance? And will the moving claw give up its secrets before the gravy congeals? Join Hettie and Tilly for another spirited adventure.

“The world that Morton has created is irresistible.” PUBLISHERS WEEKLY
z 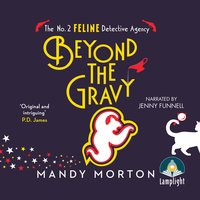