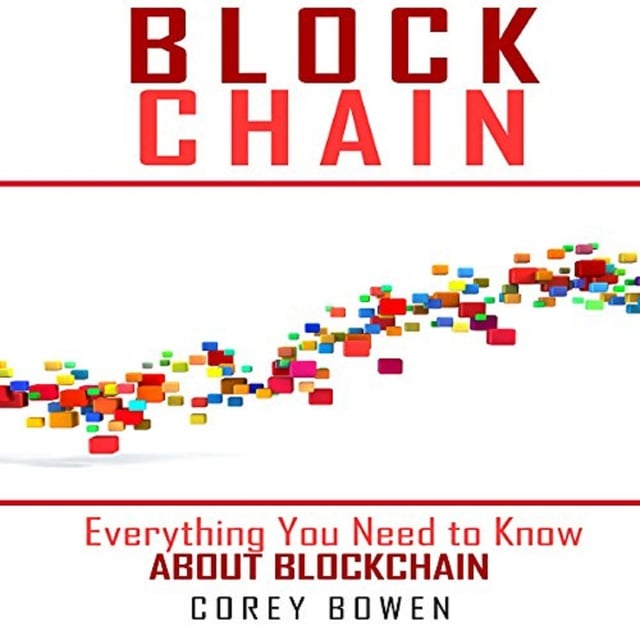 Blockchain: Everything You Need to Know About Blockchain

Blockchain: Everything You Need to Know About Blockchain

The World Is Undergoing a Deep 360° Revolution! Learn Everything You Need to Know About Blockchain In the past few years, the world has seen the tendency towards favoring decentralized systems, rather than depending on a central authority. The infrastructure that is allowing this revolution to take place is called Blockchain. What is it? In the words of Don and Alex Tapscott, two of the biggest experts in the cryptocurrency sphere, “The blockchain is an incorruptible digital ledger of economic transactions that can be programmed to record not just financial transactions, but virtually anything of value.” It is an extremely powerful concept, that permits to cut out every central system, using a relationship of trust instead. However, by diving deep inside this fascinating topic, it is easy to see that there is an entire part of blockchain that is not often discussed. This book goes into it and more! 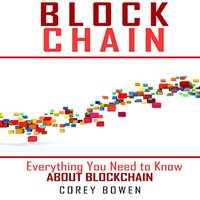