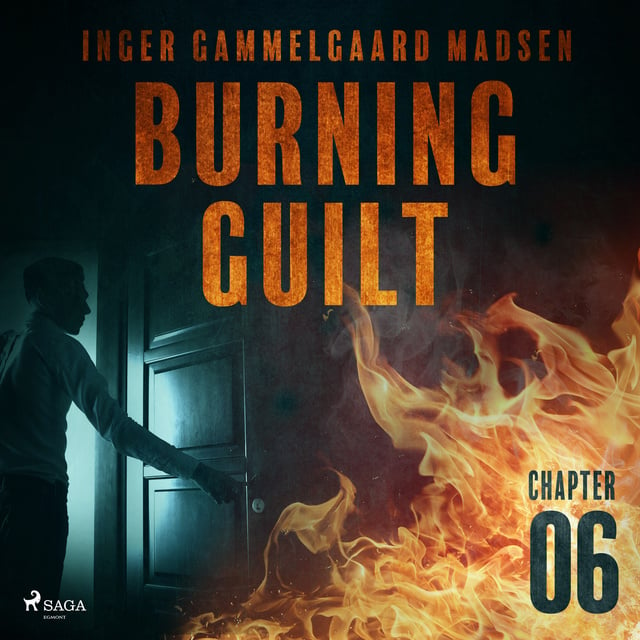 After working on a TV segment about an art exhibition opening in Randers, Anne Larsen decides to visit Liv Løkke and her brother. When she arrives at Liv’s address, she sees the door to her apartment is open, and she is afraid something happened to her. Liv is not there, but Anne has her horrible suspicions confirmed. They have to find the killer to prevent them from committing any more murders. It will be a nerve-wrecking challenge for Anne Larsen, Roland Benito, and his coworker. 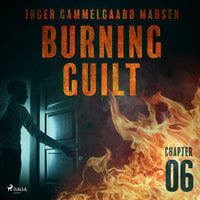