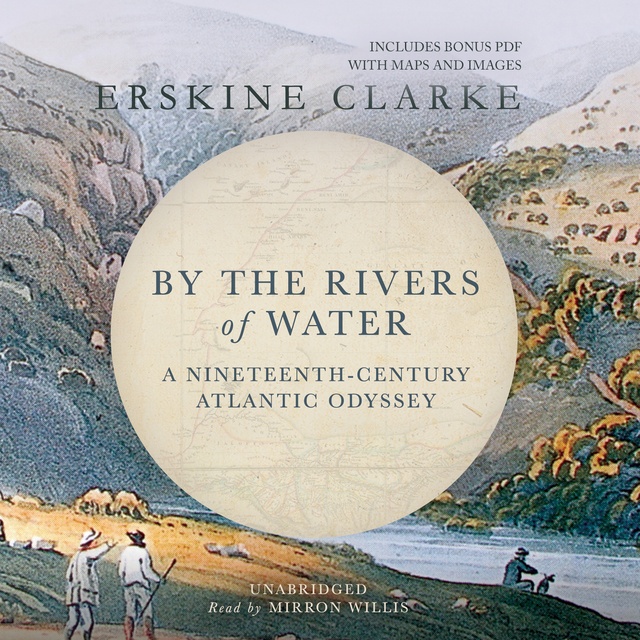 By the Rivers of Water

By the Rivers of Water

In early November 1834, an aristocratic young couple from Savannah and South Carolina sailed from New York and began a seventeen-year odyssey in West Africa. Leighton and Jane Wilson sailed along what was for them an exotic coastline, visited cities and villages, and sometimes ventured up great rivers and followed ancient paths. Along the way they encountered not only many diverse landscapes, peoples, and cultures but also many individuals on their own odysseys-including Paul Sansay, a former slave from Savannah; Mworeh Mah, a brilliant Grebo leader, and his beautiful daughter, Mary Clealand; and the wise and humorous Toko in Gabon. Leighton and Jane Wilson had freed their inherited slaves and were to become the most influential American missionaries in West Africa during the first half of the nineteenth century. While Jane established schools, Leighton fought the international slave trade and the imperialism of colonization. He translated portions of the Bible into Grebo and Mpongwe and thereby helped to lay the foundation for the emergence of an indigenous African Christianity. The Wilsons returned to New York because of ill health, but their odyssey was not over. Living in the booming American metropolis, the Wilsons welcomed into their handsome home visitors from around the world as they worked for the rapidly expanding Protestant mission movement. As the Civil War approached, however, they heard the siren voice of their Southern homeland calling from deep within their memories. They sought to resist its seductions, but the call became more insistent and, finally, irresistible. In spite of their years of fighting slavery, they gave themselves to a history and a people committed to maintaining slavery and its deep oppression-both an act of deep love for a place and people and the desertion of a moral vision. A sweeping transatlantic story of good intentions and bitter consequences, By the Rivers of Water reveals two distant worlds linked by deep faiths. 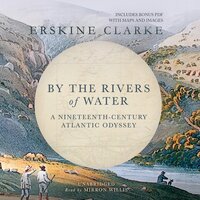