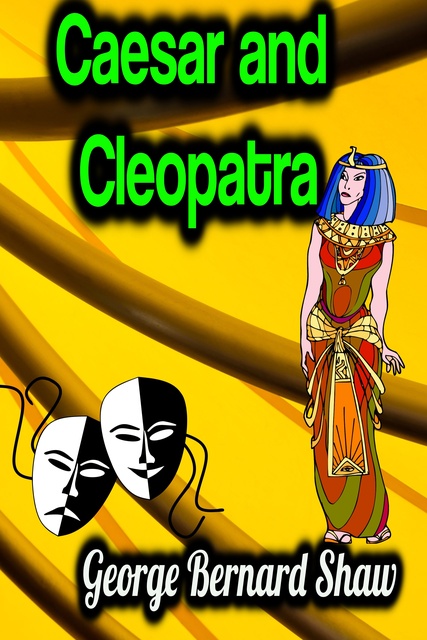 Caesar and Cleopatra is a play written in 1898 by George Bernard Shaw that depicts a fictionalized account of the relationship between Julius Caesar and Cleopatra. It was first published with Captain Brassbound's Conversion and The Devil's Disciple in Shaw's 1901 collection Three Plays for Puritans. It was first performed in a single staged reading at Newcastle upon Tyne on 15 March 1899, to secure the copyright. The play was produced in New York in 1906 and in London at the Savoy Theatre in 1907