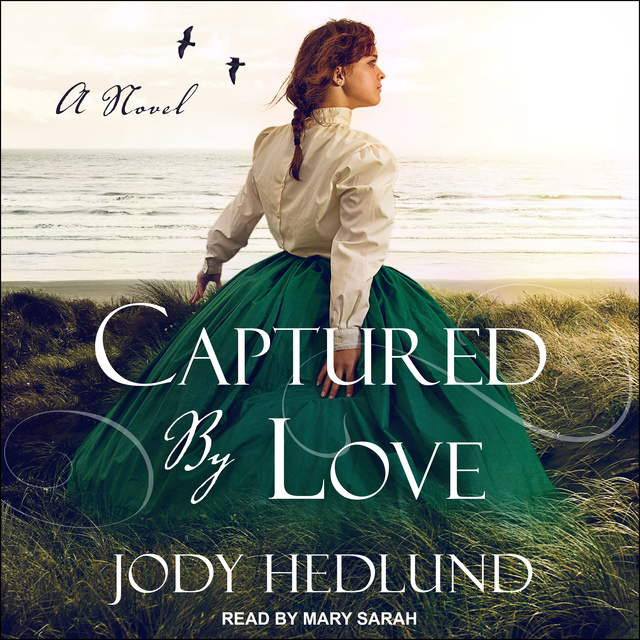 A voyageur and a young woman swept up in a time of upheaval and danger discover firsthand the high price of freedom.

The British Army has taken control of Michilimackinac Island and its fort, forcing the Americans to swear an oath of loyalty to the crown in order to retain their land. Pierre Durant is a fur trader who returns after being away from the island for years, only to find the family farm a shambles and those he cares about starving and at the mercy of British invaders.

Torn between the adventurous life of fur trading and guilt over neglecting his defenseless mother, Pierre is drawn deeper into the fight against the British-and into a relationship with Angelique MacKenzie, a childhood friend who's grown into a beautiful woman. She now finds herself trapped by the circumstances of war and poverty, and the cruelty of her guardian, Ebenezer Whiley.

As tensions mount and the violence rages on, Pierre and Angelique must decide where their loyalties rest and how much they'll risk for love. 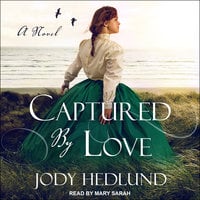