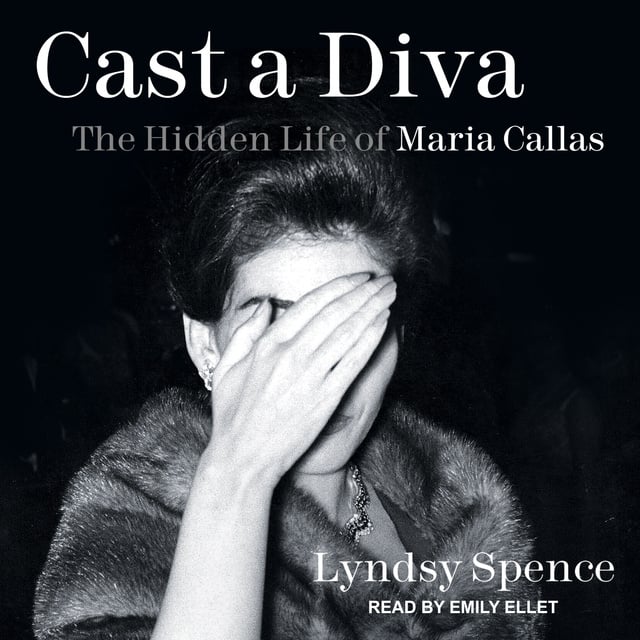 Maria Callas (1923-1977) was the greatest opera diva of all time with a career that remains unmatched by any prima donna. Much of her life was overshadowed by her fiery relationship with Aristotle Onassis, who broke her heart when he left her for Jacqueline Kennedy, and her reputation was marred by legendary tantrums on and off the stage. However, little is known about Callas the woman; a girl who was brought up between New York and Greece, and who was forced to sing by her emotionally abusive mother. She left her family behind in Greece for an international career and was feted by royalty and Hollywood stars. A self-made woman, she fought sexism to rise to the top, but there was one thing she wanted but could not have: a happy private life. Fame provided celebrity and riches, but her last days were spent as a recluse in her Paris apartment, listening to her old recordings and addicted to prescription drugs. In Cast a Diva, bestselling author Lyndsy Spence reveals the incredible story of a woman who was a true feminist icon. 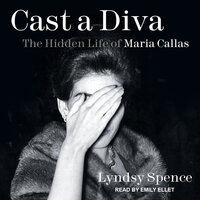