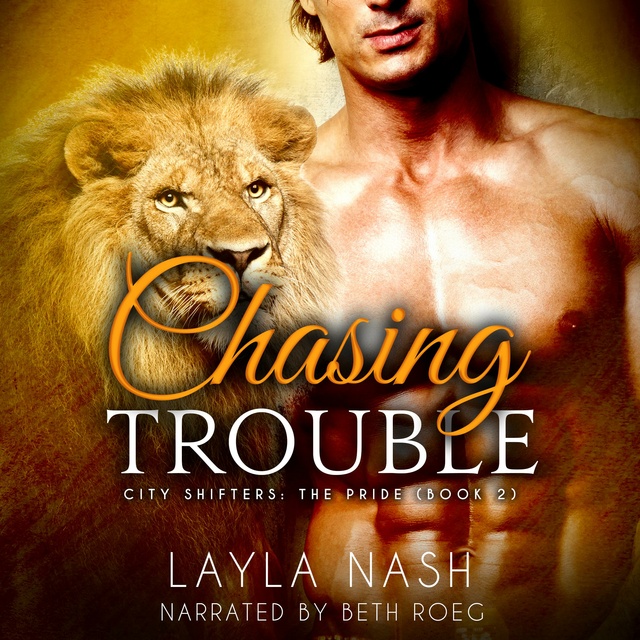 Eloise Deacon has a deadline: deliver a hyena princess and ten grand in ransom money in less than two days, or Eloise will pay with her life. The only problem is, she can't find the princess and barely has two nickels to rub together. She'll need more than her mother's Medusa powers to stay alive -- until handsome Benedict Chase walks into her life.

Benedict Chase spends most of his time chasing trouble for his brothers. The girl with the silver eyes is clearly her own kind of trouble, but he's powerless to resist when his lion claims her. So what if her hair literally has a mind of its own and most of the shifters in the city are after her? She's exactly who he's been looking for, as long as she doesn't paralyze him by mistake.

But saving Eloise from the trouble she's in means risking a war with the hyenas, and it could drag every other shifter in the city into an interspecies civil war. Benedict knows she's worth it, but his brothers aren't so sure. Will he go against the Pride to save her, risking everything the Chase brothers have built? 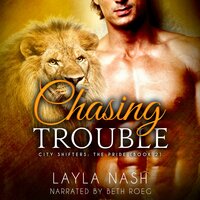