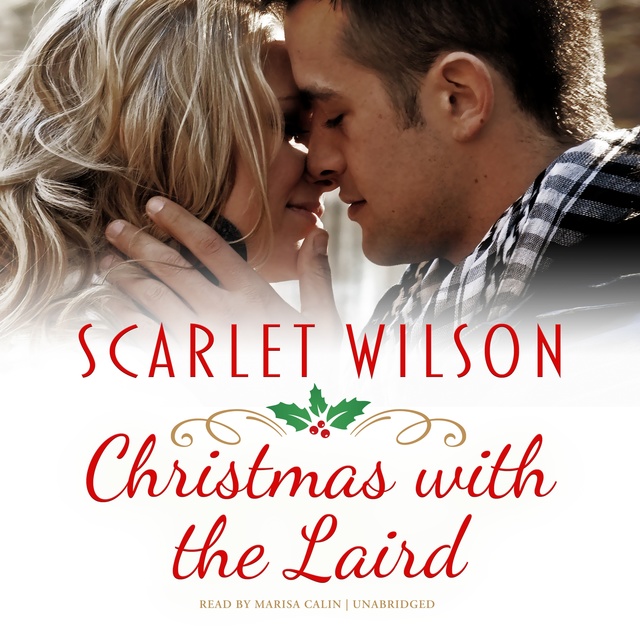 Christmas with the Laird

Christmas with the Laird

It’s official—for Juliette Connolly, Christmas is a bust and she’s definitely not in the holiday spirit. She’s been dumped by her boyfriend and replaced by a younger model. Then a clause in her contract means she and a mysterious colleague have to work over Christmas. But there’s much more to Andrew Campbell than meets the eye. Especially when it turns out he’s the Scottish laird of the haunted house they’re filming in.

And it seems like there’s magic in the air in the remote snow-filled setting. The local village contains a cast of Christmas characters and even though the boiler in the drafty house is broken the temperature is definitely rising.

Maybe Andrew and Juliette are about to be sprinkled with a little Christmas fairy dust? 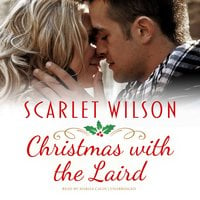