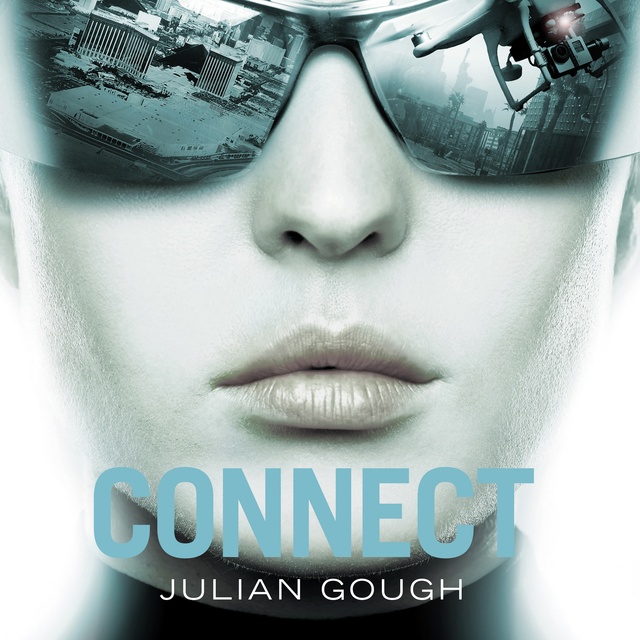 'A work of genius' Donal Ryan

Nevada; the near future; a family in crisis

Biologist and single mother Naomi is worried about the impact her ground-breaking research might have on the world. And of the impact the world might have on her painfully awkward, home-schooled, ever-growing teenage son, Colt.

Colt is so brilliant he can code virtual realities our world hasn’t even thought of yet; and so socially inept that he struggles to order takeaway pizza.

When Colt secretly sends his mother’s breakthrough research paper to a biotech conference in New York, and the conference is closed down, Naomi’s worst fears come true. Colt’s father crashes back into their lives, backed by the secretive security organisation he heads. The US government wants Naomi’s research . . . and Colt.

Colt will soon have to leave the comfort of his virtual reality world, and face the challenge of discovering who he really is.

And Naomi will have to decide how far she will go to protect her child. Would she kill a man? Would she destroy the world?

From one of the most original voices in Irish writing, Connect is a thrillingly smart novel of ideas that explores what connection – both human and otherwise – might be in a digital age. It is a story of mothers and sons, but also about you, your phone, and the future. 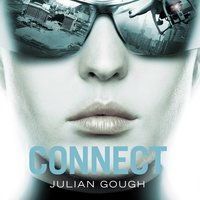