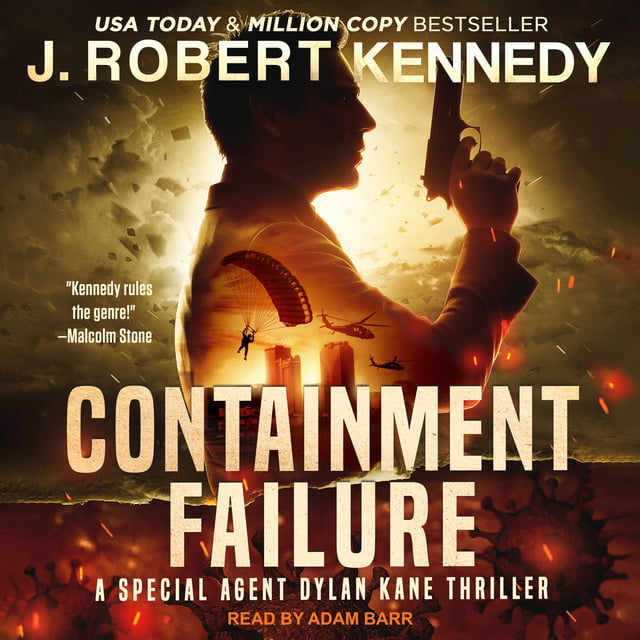 THE BLACK DEATH KILLED ALMOST HALF OF EUROPE'S POPULATION. THIS TIME IT WILL BE BILLIONS.

New Orleans has been quarantined, an unknown virus sweeping the city, killing one hundred percent of those infected. The Center for Disease Control, desperate to find a cure, is approached by BioDyne Pharma who reveal a former employee has turned a cutting edge medical treatment capable of targeting specific genetic sequences into a weapon, and released it.

CIA Special Agent Dylan Kane has been given one guideline from his boss: consider yourself unleashed, leaving Kane and New Orleans Police Detective Isabelle Laprise battling to stay alive as an insidious disease and terrified mobs spread through the city while they desperately seek those behind the greatest crime ever perpetrated.

The stakes have never been higher as Kane battles to save not only his friends and the country he loves, but all of mankind. 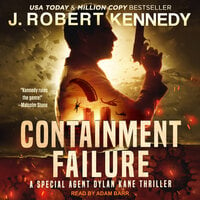