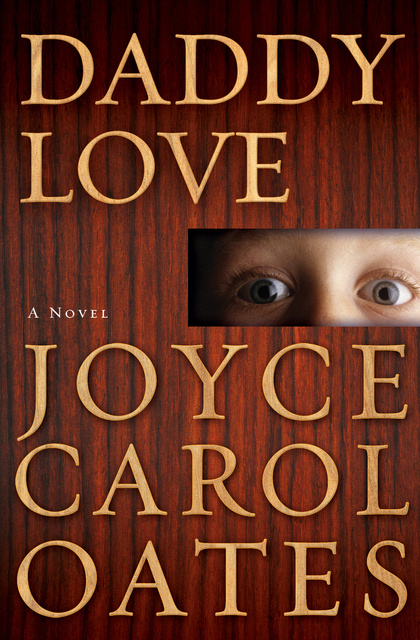 From the author of Bellefleur: A “psychologically incisive” glimpse into the mind of a deranged predator and the boy he abducts to be his son (Booklist).

Robbie Whitcomb is five years old when he’s taken from his mother in a mall parking lot. In her attempt to chase the kidnapper, she’s left badly injured and permanently disfigured. Such are the methods of the man who calls himself Daddy Love—a man known to the rest of the world as charismatic preacher Chester Cash.

For the next six years, Robbie is to be Daddy’s son. That means doing whatever Daddy says—and giving him whatever he wants. Soon Robbie learns to accept his new name, Gideon. He also learns that he is not the first of Daddy Love’s sons. And that each of the others, after reaching a certain age, was never seen again.

As Robbie’s mother recovers from her wounds, her life and marriage are a daily struggle. But as years go by, she maintains a flicker of hope that her son is still alive. Meanwhile, Robbie approaches the “bittersweet age” with no illusions about his fate. But somewhere within this tortured child lies a spark of rebellion. And he knows all too well what survival requires.

“After all these years, Joyce Carol Oates can still give me the creeps. ” —Marilyn Stasio, The New York Times Book Review

“A lean and disturbing tale that reverberates after its ending. ” —The Columbus Dispatch

“Oates makes us squirm as she forces us to see some of the action through Love’s twisted and warped perspective. ” —Kirkus Reviews