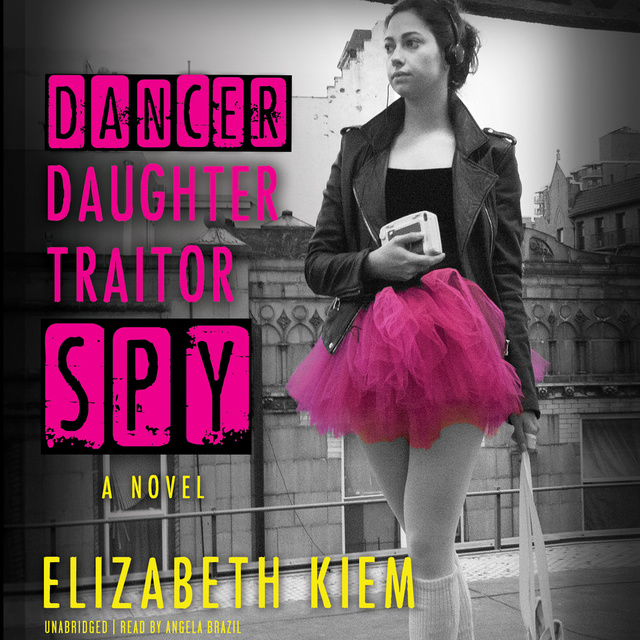 Marina is born of privilege. Her mother, Sveta, is the Soviet Union's prima ballerina: an international star handpicked by the regime. But Sveta is afflicted with a mysterious second sight and becomes obsessed with exposing a horrific state secret. Then she disappears.

Fearing for their lives, Marina and her father defect to Brooklyn. Marina struggles to reestablish herself as a dancer at the American School of Ballet. But her enigmatic partner, Sergei, makes concentration almost impossible, as does the fact that Marina shares her mother's "gift," and has a vision of her father's murder at the hands of the Russian crooks and con artists she thought they'd left behind.

Now Marina must navigate the web of intrigue surrounding her mother's disappearance, her ability, and exactly whom she can—and can't—trust. 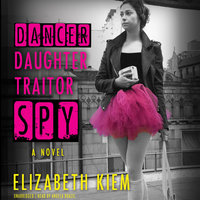