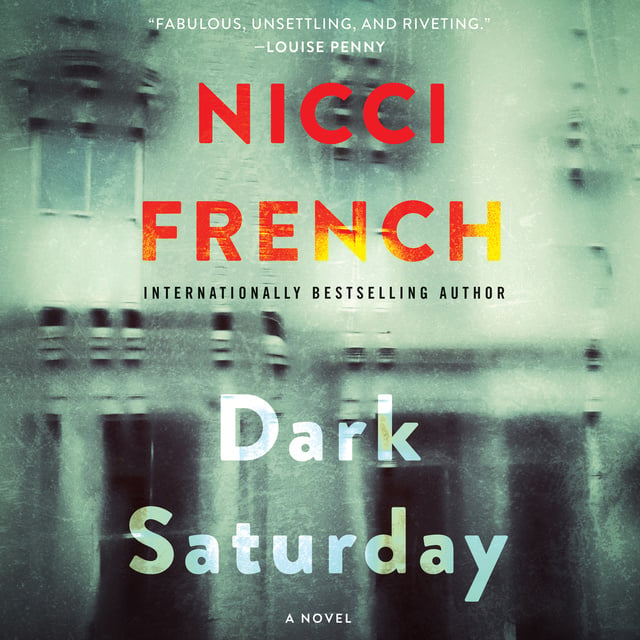 Enter the world of NICCI FRENCH with Dark Saturday, an electrifying, sophisticated psychological thriller about past crimes and present dangers, featuring an unforgettable protagonist...

A decade ago, 18-year-old Hannah Docherty was arrested for the shocking murder of her family. It was an open-and-shut case, and Hannah has been incarcerated in a secure psychiatric hospital ever since.

When psychotherapist Frieda Klein is asked to meet Hannah and give her assessment, she reluctantly agrees. But what she finds horrifies her. Hannah has become a tragic figure, old before her time. And Frieda is haunted by the idea that Hannah might be as much of a victim as her family — that she might, in fact, be innocent.

As Hannah's case takes hold of her, Frieda begins to realize that she's up against someone who will go to any lengths to keep the truth from surfacing — even kill again. 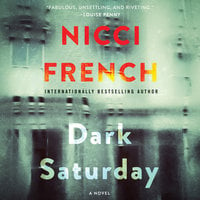