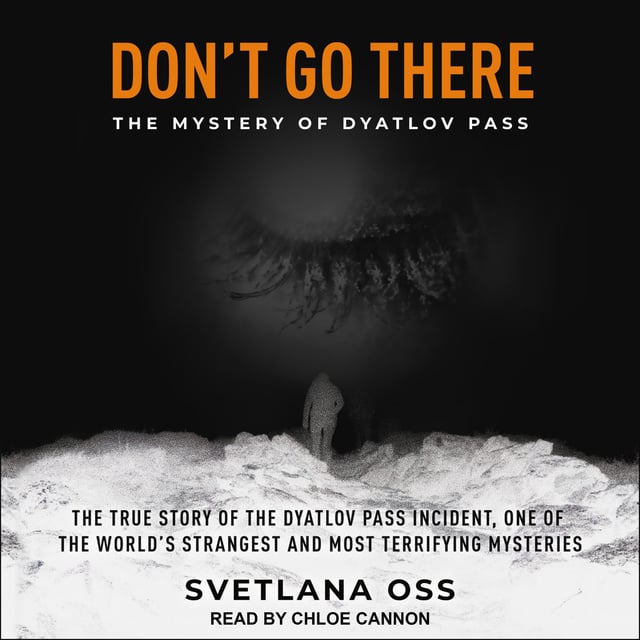 Don’t Go There: The Mystery of Dyatlov Pass

Don’t Go There: The Mystery of Dyatlov Pass

Nine wholesome University students mountaineering in the Urals go missing, and are later uncovered from the snows of a bleak forest's edge in the Siberian Taiga, in a series of grisly discoveries. Why were the climbers wearing no boots? Why were stout branches of the forest pines singed to a height of thirty feet? What were the mysterious markings in the bark of nearby trees? What was so-called "overwhelming force" that was capable of breaking eight ribs in a single blow without bruises? Why the KGB infiltrated all the search parties and attended the funerals? Why the clothes were tested for radiation?

The savage events of February 1, 1959, which took nine lives and left a trail of smashed and semi-naked bodies across the slopes of Mount Ortoten, have confounded every credible explanation. Wild and convincing theories abound. All of them are flawed by the facts. Was it sex? Was it hypothermia? Was it robbers?

In the first reportage to be published in the English language, the Moscow Times's meticulous coverage presented the existing versions that have proliferated over fifty years, carefully sifting each idea, from mad guesses by superstitious nuts, to reasoned findings of the official investigation. 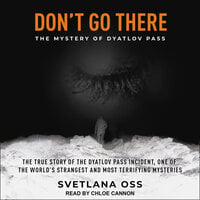