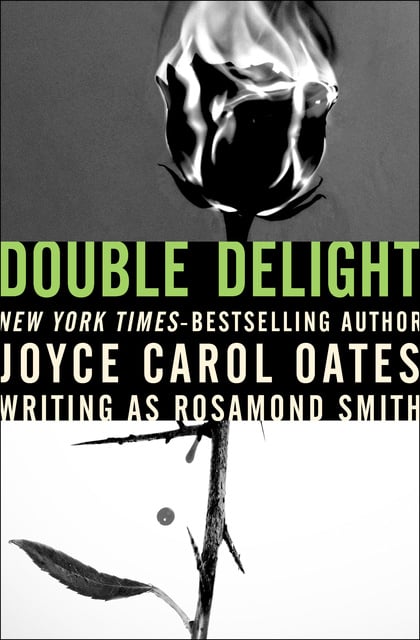 Terence Greene is admired for his perfect life in an affluent New Jersey suburb, and for his marriage to a minister’s beautiful and wealthy daughter. He’s also envied for his successful career as director of an arts foundation. But all of that changes when Terence is summoned to jury duty in Trenton. Ava-Rose Renfrew, the alleged victim in an assault case, is a sexy, irresistibly raw, and low-rent woman who lives on the shadowy banks of the Delaware River with a strange clan she calls family. And she’s very eager to show Terence her appreciation for his loyalty in the jury box.

Before long, their quick and dirty affair becomes an obsession, and getting hooked on a drug as potent and violent as Ava-Rose soon turns Terence’s respectable life to dust. He’s willing to do anything for her: lie, embezzle, steal—and worse. For Terence, losing control is half the fun. But trying to get it back is terrifying.

The recipient of honors ranging from the National Book Award to the Bram Stoker Award, Joyce Carol Oates has explored obsession and sexual terrors in such acclaimed novels as Zombie, Daddy Love, and Jack of Spades. In Double Delight, writing as Rosamond Smith, she proves herself an abandoned and fearless talent in psychological suspense.