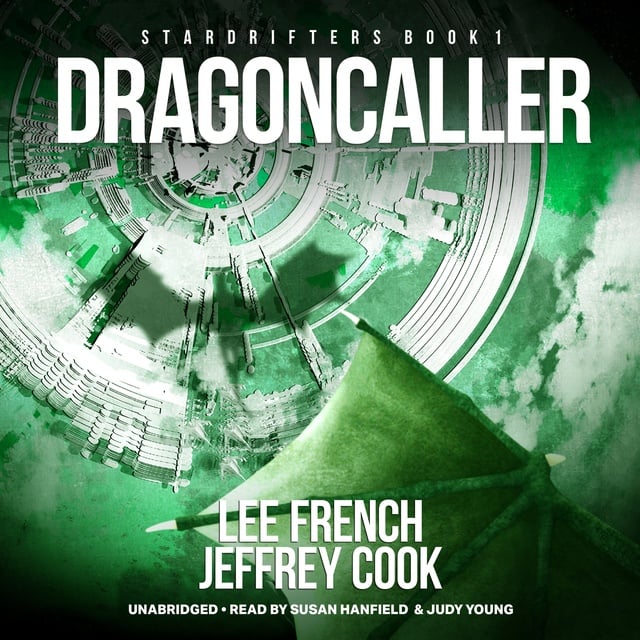 Madison Wayward, niece to the most notorious captain among the outlaw Stardrifters, has a plan. She’ll stop at nothing to give humanity a flicker of hope in its darkest hour. If she would consider pausing, her plans might not blow up in her face quite so much.

Kirehe Mahono, a skilled warrior with an uncommon gift, has a dragon. She’ll stop at nothing to protect her people from the enemy machines infesting her planet. If she had something better than a knife to bring to a laser fight, she might have better luck.

Taken prisoner by tyrannical aliens and dumped into a slave pit, both women will have to harness their strengths to survive. And escape. 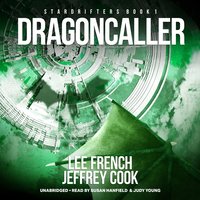