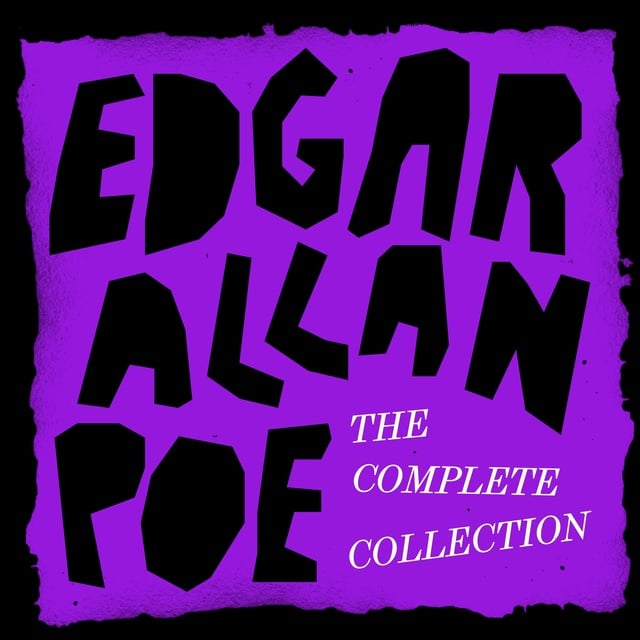 Edgar Allan Poe was a writer, poet, editor, and literary critic. Poe is best known for his poetry and short stories, particularly his tales of mystery and the macabre, and is widely regarded as a central figure of Romanticism in the United States, and of American literature. Poe was one of the country's earliest practitioners of the short story, and considered to be the inventor of the detective fiction genre, as well as a significant contributor to the emerging genre of science fiction.

This collection contains over 150 of Poe's short stories, poems, novels, and essays, including:

• The Raven
• The Black Cat
• The Fall of the House of Usher
• The Gold-Bug
• Hop Frog
• The Masque of the Red Death
• The Murders in the Rue Morgue
• The Pit and the Pendulum
• The Tell-Tale Heart
• Annabel Lee
• The Facts in the Case of M. Valdemar
• William Wilson
• The Lake
• The Raven
• The Valley of Unrest
• The Village Street
• The Cask of Amontillado
• The Haunted Palace
• The Narrative of Arthur Gordon Pym of Nantucket
• The Philosophy of Composition
• The Philosophy of Furniture
• The Poetic Principle
• The Rationale of Verse 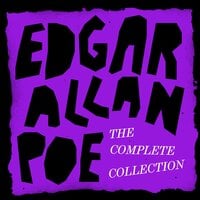