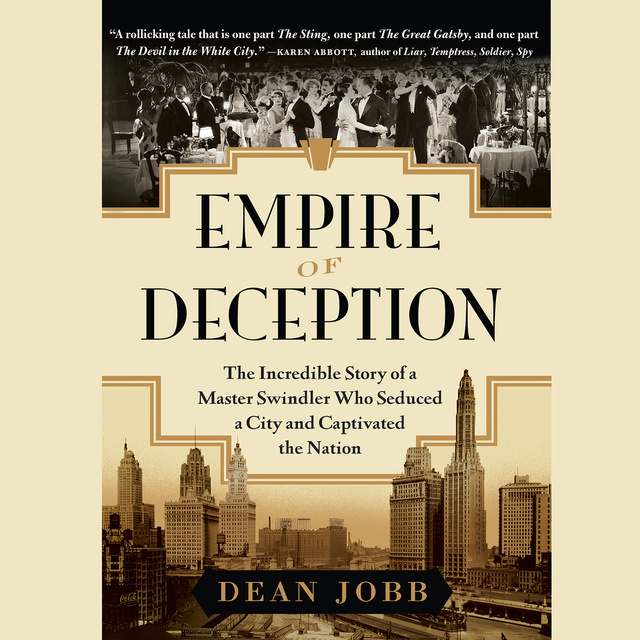 Empire of Deception: The Incredible Story of a Master Swindler Who Seduced a City and Captivated the Nation

Empire of Deception: The Incredible Story of a Master Swindler Who Seduced a City and Captivated the Nation

A rollicking story of greed, financial corruption, dirty politics, over-the-top and under-the-radar deceit, illicit sex, and a brilliant and wildly charming con man who kept a Ponzi scheme alive perhaps for longer than anyone else in history.

It was a time of unregulated madness. And nowhere was it madder than in Chicago at the dawn of the Roaring Twenties. Speakeasies thrived, gang war shootings announced Al Capone's rise to underworld domination, Chicago's corrupt political leaders fraternized with gangsters, and the frenzy of stock market gambling was rampant. Enter a slick, smooth-talking, charismatic lawyer named Leo Koretz, who enticed hundreds of people (who should have known better) to invest as much as $30 million—upwards of $400 million today—in phantom timberland and nonexistent oil wells in Panama. When Leo's scheme finally collapsed in 1923, he vanished, and the Chicago state's attorney, a man whose lust for power equaled Leo's own lust for money, began an international manhunt that lasted almost a year. When finally apprehended, Leo was living a life of luxury in Nova Scotia under the assumed identity of a book dealer and literary critic. His mysterious death in a Chicago prison topped anything in his almost-too-bizarre-to-believe life.

Empire of Deception is not only an incredibly rich and detailed account of a man and an era; it's a fascinating look at the methods of swindlers throughout history. Leo Koretz was the Bernie Madoff of his day, and Dean Jobb shows us that the dream of easy wealth is a timeless commodity. 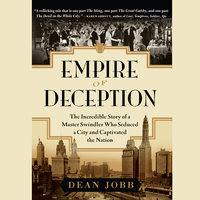