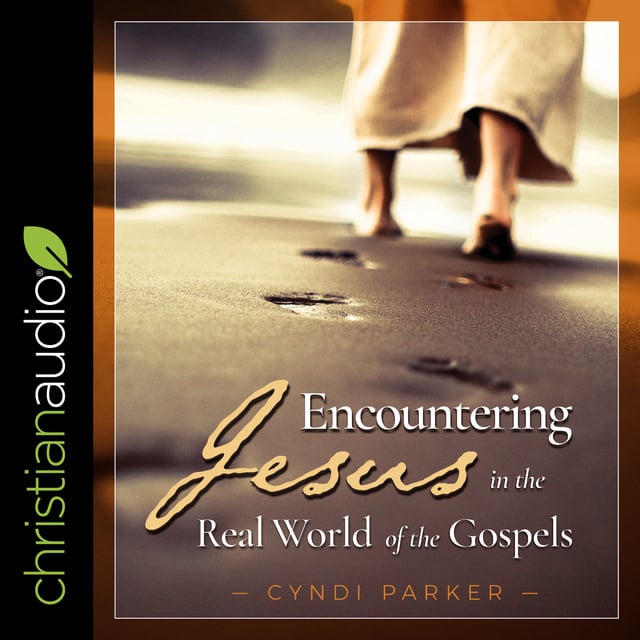 Encountering Jesus in the Real World of the Gospels

Encountering Jesus in the Real World of the Gospels

Encountering Jesus in the Real World of the Gospels draws listeners into a deeper understanding of ancient Israel and first-century Judaism to better understand Jesus's ministry. Instead of viewing the Gospels through twenty-first-century eyes, author Cyndi Parker introduces listeners to the larger context with the weight of the Old Testament behind them.

Have you ever wondered if it is important that Jesus grew up in Nazareth but moved his public ministry to Capernaum, even though Jerusalem was the capital of Jewish thought? Does it seem strange to you that Pharisees, Sadducees, and Essenes held significantly divergent religious views, even though they were all Jewish? In this book, Parker guides us through the intriguing drama of history that created the context of first-century Judaism. She extends an invitation to listeners to take a new look at the long drama of God's interactions with humanity that reach a climax in the life of Jesus.

This book focuses on the complexities of the political, social, literary, and religious context of the Gospels. The purpose is to advance listeners' understanding of the Gospels and help them encounter Jesus, the disciples, and crowds as real people in a real place at a time vastly different from today. Come explore the land of ancient Israel with its dramatic history, culture, and religion. 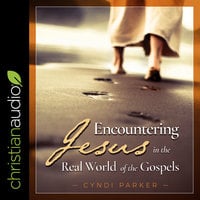