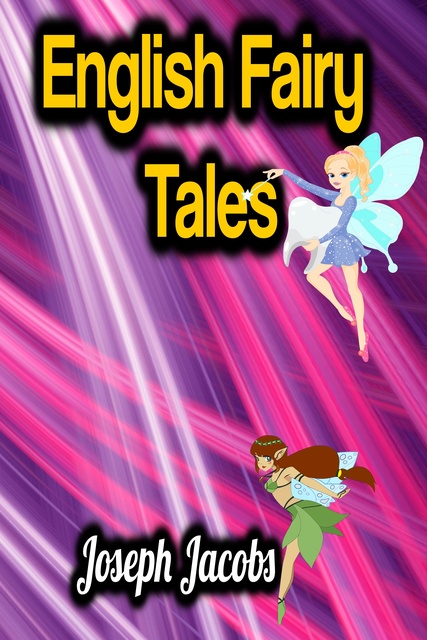 English Fairy Tales - Joseph Jacobs - Joseph Jacobs He published his English fairy tale collections: English Fairy Tales in 1890 and More English Fairy Tales in 1893.From the Preface:'WHO says that English folk have no fairy tales of their own? The present volume contains only a selection out of some 140, of which I have found traces in this country. It is probable that many more exist. A quarter of the tales in this volume have been collected during the last ten years or so, and some of them have not been hitherto published. Up to 1870, it was said equally of France and of Italy, that they possessed no folk-tales. Yet, within fifteen years from that date, over 1000 tales had been collected in each country.