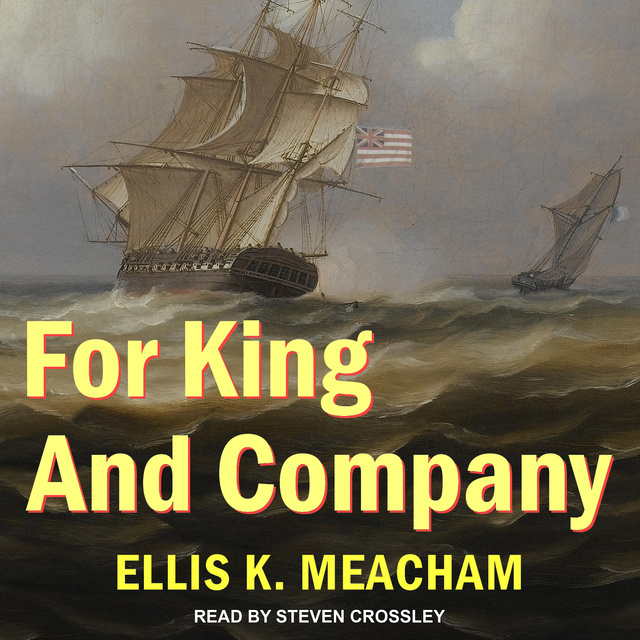 For King and Company

For King and Company

They called themselves the Bombay Buccaneers-and under that flamboyant name they blazed a trail of daring and adventure from the Gulf of Oman to the waters of Macao.

For courage, loyalty, and renown few of the Buccaneers could match their Captain, Percival Merewether, a brilliant seaman who was already the hero of a score of fabled sea-faring campaigns. Newly in command of the thirty-six gun frigate Pitt, Merewether is about to set sail again-this time on a voyage that would plunge him and his crew into new and ever more hazardous trials: a mutiny, a fierce-fought sea battle with the French, and a stormy encounter with the most ferocious pirate ever to hoist a flag: Madame Chin, scourge of the China Seas . . . 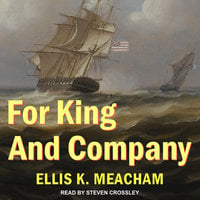