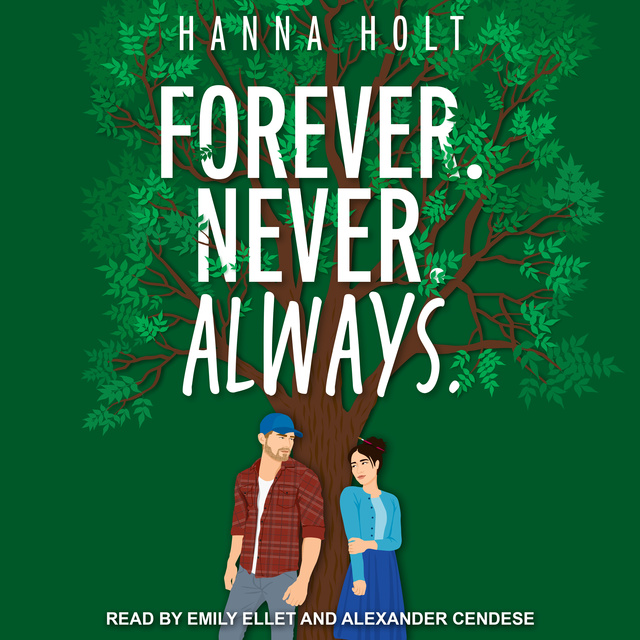 The last thing Ash Forester needs is to be in a relationship. For the past seven years, taking care of his eight siblings has been his top priority. With a life full of signing school agendas, diffusing tantrums, and attending parent-teacher conferences, Ash has almost forgotten what real love feels like and he's determined to keep it that way.

The last person April Wallis ever wants to see again is Ash. Imagine her surprise when she finds him whispering in the high school secretary's ear, and picking up a brother she didn't know existed. Newly single, temporarily an art teacher, and constantly wondering why she's so unlucky in love, April moved to a small-town she doesn't know with a plan to start fresh, but now she's determined to make sure history doesn't repeat itself.

Seven years ago, Ash left April's bed in the middle of the night with nothing but an emailed goodbye and a disconnected phone line. April's reappearance makes Ash question whether the decision he made was the right one, and forces him to face the demons he's been holding at arm's length ever since the fateful night that changed his family forever. 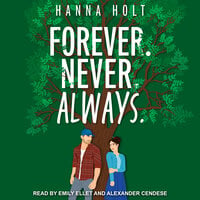