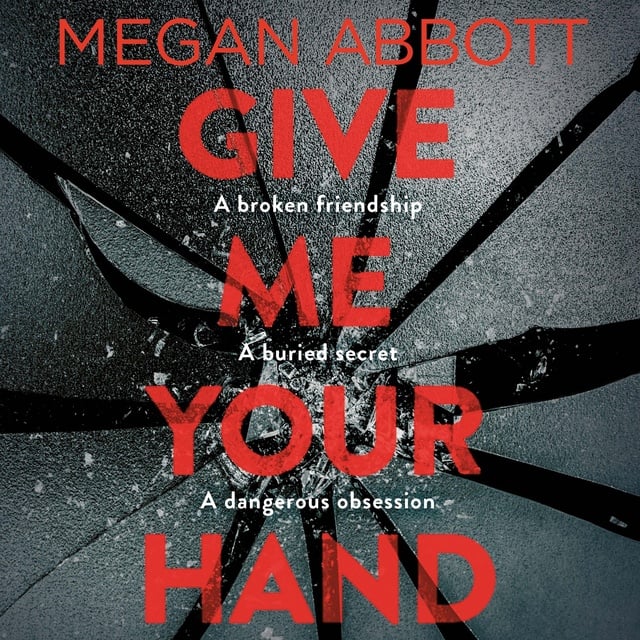 'Megan Abbott at her very best. Cool, crisp, chilling.' Paula Hawkins, author of The Girl on the Train

You told each other everything. Then she told you too much.

Kit has risen to the top of her profession and is on the brink of achieving everything she wanted. She hasn’t let anything stop her.

But now someone else is standing in her way – Diane. Best friends at seventeen, their shared ambition made them inseparable. Until the day Diane told Kit her secret – the worst thing she’d ever done, the worst thing Kit could imagine – and it blew their friendship apart.

Kit is still the only person who knows what Diane did. And now Diane knows something about Kit that could destroy everything she’s worked so hard for.

How far would Kit go, to make the hard work, the sacrifice, worth it in the end? What wouldn’t she give up? Diane thinks Kit is just like her. Maybe she’s right. Ambition: it’s in the blood . . .

Give Me Your Hand is the latest blistering thriller from Megan Abbott. 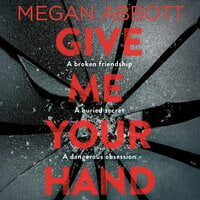