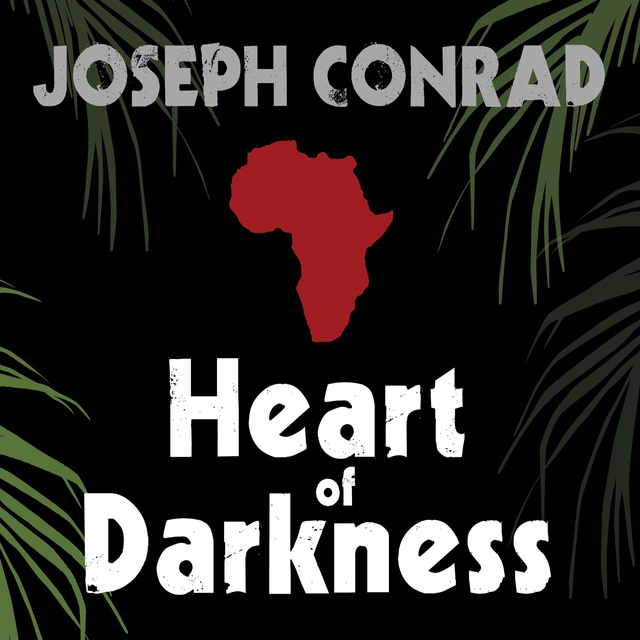 Charles Marlow is a steamboat captain on the River Thames near Gravesend England. He and his crew work for an ivory trading company. One day he recounts to his fellow crew the story of his life and how he became a captain for the steam boat company. The focus of his story involves the journey Marlow undertook to the outer reaches of the company's operations. Here he tells of his wild encounters with Mr. Kurtz, a man with a great reputation for bringing in the most ivory for the company. Kurtz is widely respected by the natives, yet Marlow has some differing opinions as he struggles to understand Kurtz's way of life, while uncovering secrets about the strange way Kurtz conducts his business. 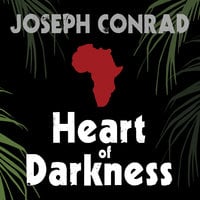