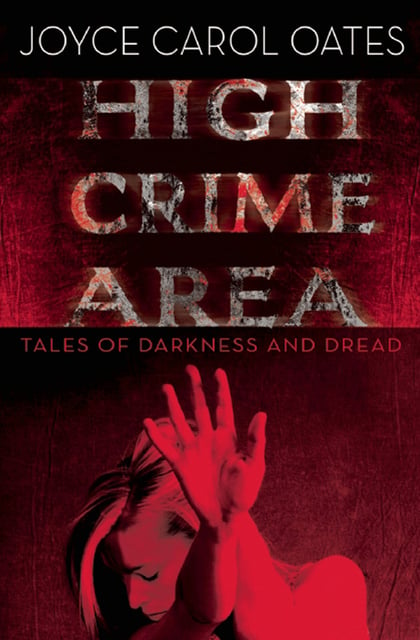 Eight stories from the author of A Book of American Martyrs that display her “mastery of imagery and stream of consciousness” (Kirkus Reviews).

Joyce Carol Oates is an unparalleled investigator of human personality. In these eight stories, she deftly tests the bonds between damaged individuals—brother and sister. teacher and student, two lonesome strangers on a subway—in the beautiful, bracing prose that has become her signature.

In the title story, a white, aspiring professor in Detroit tries to shake a black, male shadow during the summer of the city’s 1967 race riots. In “The Rescuer, ” a promising graduate student detours to inner-city Trenton, New Jersey, to save her brother from a downward spiral, only to find herself entranced by his dangerous new world. Meanwhile, a young woman prowls the New York City subways in search of her perfect man in “Lorelei. ” In each of these short stories, Oates portrays a desperate confrontation with the demons inside us. Sometimes it’s the human who wins, and sometimes it’s the demon.

“Oates offers unexpected glimmers of redemption amid the grotesquerie, degradation, and exploitation that fill this collection’s eight tales. ” —Publishers Weekly