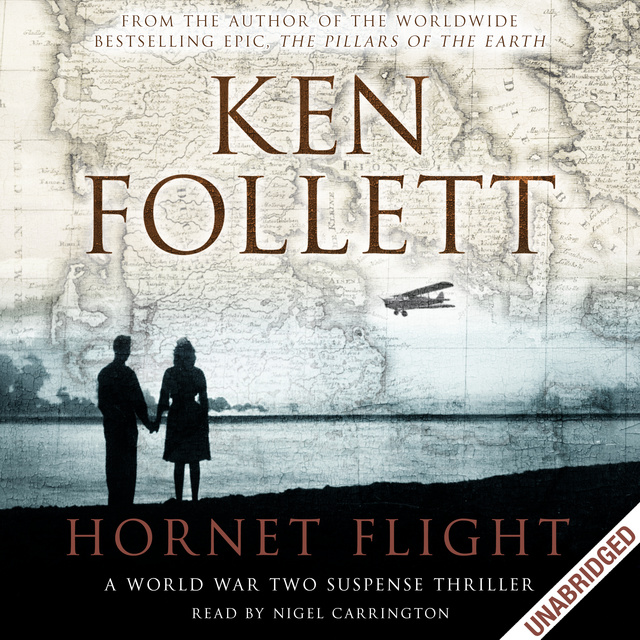 From the master storyteller, Ken Follett, Hornet Flight is a startling thriller set amidst the Danish Resistance.

It is June 1941 and Denmark is under German occupation. On the rocky coast of Denmark, two brothers, Harald and Arne Olufsen are straining against the rigid confines imposed by their elderly parents. Meanwhile, a network of MI6 spies is attempting to decipher an encrypted Luftwaffe radio signal which mentions the new Freya-Gerät – a rudimentary form of German radar equipment. Arne's relationship with Hermia Mount, an MI6 analyst draws him into underground politics, putting him under surveillance by the Danish security forces – and by one man in particular who has a personal motive to see Arne fall.

It is only a matter of time before the brothers' paths converge in a united effort to overcome the Nazis. A disused Hornet Moth biplane is their only means of getting a vital message to the British . . . 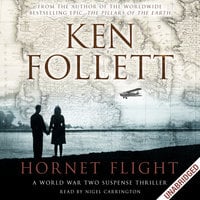