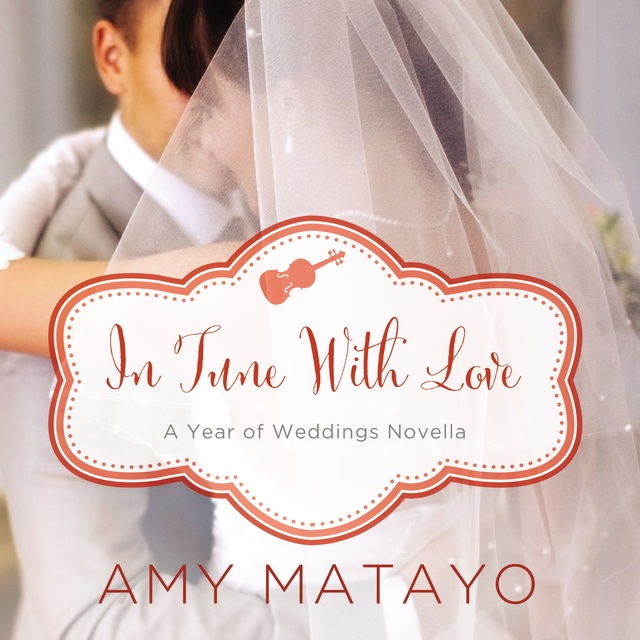 In Tune with Love

In Tune with Love

They’ve helped orchestrate the perfect day for countless couples. Now twelve new couples will find themselves in the wedding spotlight in the second Year of Weddings novella collection.

April knows her job as maid of honor is to fulfill her sister’s every wish—whatever the bride wants, she will have. Unless it involves Jack Vaughn.

April Quinn loves her sister and wants to make sure the week of her wedding is the happiest of her life, even if it means putting up with Kristin’s every crazy whim. But when Kristin hires Jack Vaughn as the wedding singer, all sisterly devotion flies out the window. No way will she work with Jack after what he stole from her.

Jack Vaughn is supposed be beyond these small gigs. After all, he’s on the cusp of launching his first headlining tour. But accepting the job was a spur-of-the-moment decision, and it will mean seeing April again. Surely she has forgiven him for that one lapse of judgment so long ago—the decision that shot him to stardom and left her behind, writing songs and waiting tables.

As April and Jack keep appearances for the sake of Kristen’s happiness, they rediscover a chemistry that never quite fizzled out. But will they be able to rewrite two solos into a timeless duet? 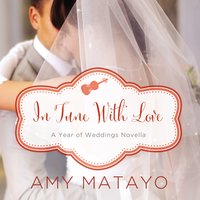