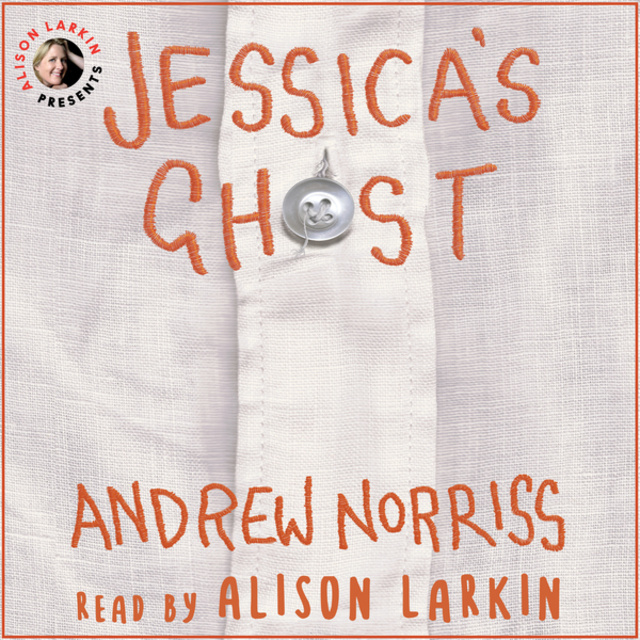 'Both a hymn to the joys of being different and an earnest exploration of the serious traumas suffered by teenagers who are lucky enough, and unlucky enough, to be unconventional.' - The Guardian Sitting by himself on a bench during recess, fashion-loving Francis is joined by Jessica.

He's surprised when he learns that she's a ghost and that Francis is the first person who has been able to see her since she died. When they become friends, then meet two more outsiders who can also see Jessica the questions arise: Why are they the only ones who can see Jessica? And how did she die?

'Narrating this humorous, beautifully written story taught me that when someone is depressed, instead of trying to fix things, it can be more helpful to just shut up and listen.' -Alison Larkin

Releasing on September 10th - National Suicide Prevention Day The audiobook is followed by a candid discussion with three American teenagers about depression, anxiety, bullying, suicide, social media and the healing power of friendship. About the Author Andrew Norriss is the beloved author of dozens of YA novels including Mike and Aquila which won the Whitbread award. He has also created and co-written several successful British sitcoms, including the Brittas Empire and a few adaptations of his children's books. He lives in Hampshire, England.

About the Narrator Alison Larkin is an actress, comedienne, bestselling novelist and the award-winning narrator of over 200 audiobooks. Her autobiographical novel The English American won an AudioFile Earphones Award and joined President Obama and E.B. White on Audibles top ten list of Best Author-narrated audiobooks of all time. Her acclaimed 81 hour recording of The Complete Novels of Jane Austen begins with her Earphones Award-winning recording of Sense and Sensibility. She has also narrated many NY Times bestsellers. 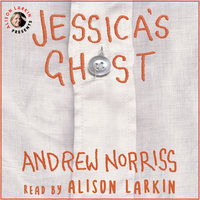