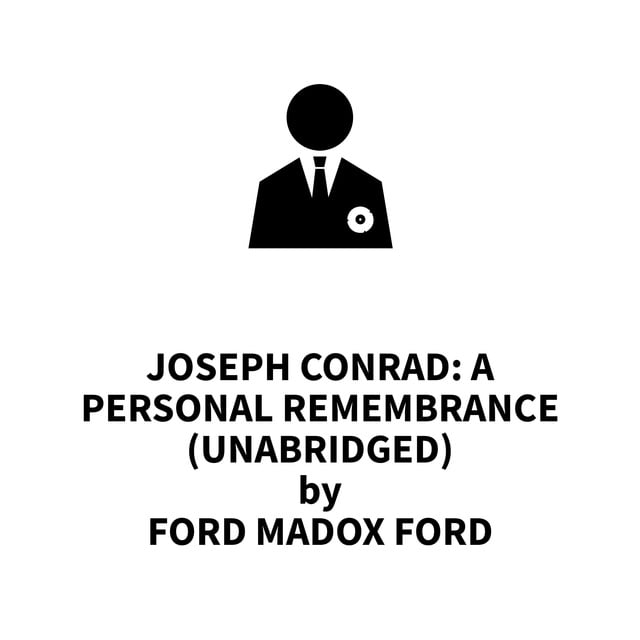 Joseph Conrad (1857 – 1924) was a Polish-British writer regarded as one of the greatest novelists to write in the English language. Though he did not speak English fluently until his twenties, he was a master prose stylist who brought a non-English sensibility into English literature. Conrad wrote stories and novels, many with a nautical setting, that depict trials of the human spirit in the midst of what he saw as an impassive, inscrutable universe. Conrad collaborated in some works with Ford Madox Ford. Ford (1873 – 1939) was an English novelist, poet, critic and editor whose journals The English Review and The Transatlantic Review were instrumental in the development of early 20th-century English literature. Ford in this memoir quotes extensively from Conrad's works and in the audible version it is sometimes difficult to determine where the quotes begin and end.- Summary by David Wales 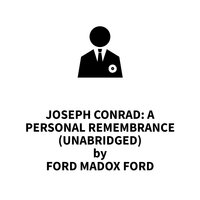