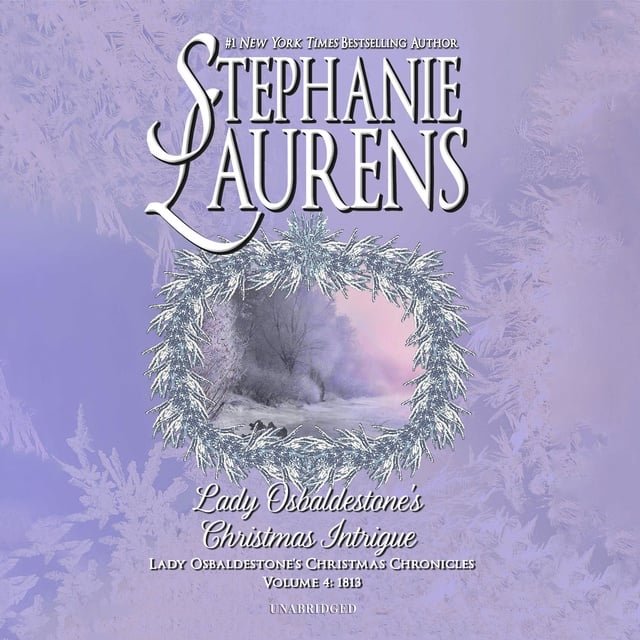 At Hartington Manor in the village of Little Moseley, Therese, Lady Osbaldestone, and her household are once again enjoying the company of her intrepid grandchildren, Jamie, George, and Lottie, when they are unexpectedly joined by her ladyship’s youngest and still-unwed son, also the children’s favorite uncle, Christopher.

As the Foreign Office’s master intelligencer, Christopher has been ordered into hiding until the department can appropriately deal with the French agent spotted following him in London. Christopher chose to seek refuge in Little Moseley because it’s such a tiny village that anyone without a reason to be there stands out. Neither he nor his office-appointed bodyguard expect to encounter any dramas.

Then Christopher spots a lady from London he believes has been hunting him with matrimonial intent. He can’t understand how she tracked him to the village, but determined to avoid her, he enlists the children’s help. The children discover their information-gathering skills are in high demand, and while engaging with the villagers as they usually do and taking part in the village’s traditional events, they do their best to learn what Miss Marion Sewell is up to.

But upon reflection, Christopher realizes it’s unlikely the Marion he was so attracted to years before has changed all that much, and he starts to wonder if what she wants to tell him is actually something he might want to hear. Unfortunately, he has set wheels in motion that are not easy to redirect. Although Marion tries to approach him several times, he and she fail to make contact.

Then just when it seems they will finally connect, a dangerous stranger lures Marion away. Fearing the worst, Christopher gives chase—trailed by his bodyguard, the children, and a small troop of helpful younger gentlemen.

What they discover at nearby Parteger Hall is not at all what anyone expected, and as the action unfolds, the assembled company band together to protect a secret vital to the resolution of the war against Napoleon. 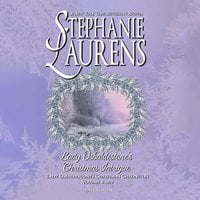