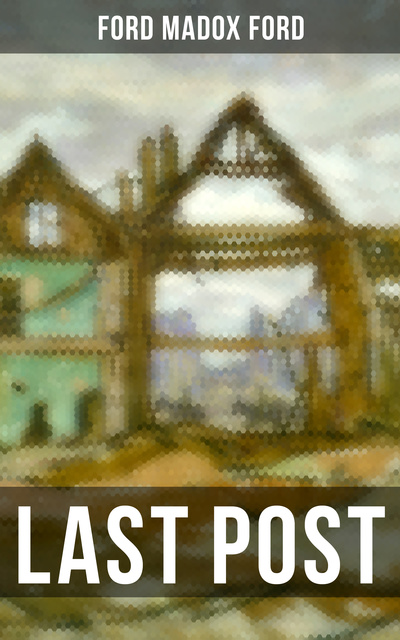 Last Post, the fourth and final volume of Parade's End, is set on a single post-war summer's day. Valentine Wannop and Christopher Tietjens share a cottage in Sussex with Tietjens' brother and sister-in-law. Through their differing perspectives, Ford explores the tensions between his characters in a changing world, haunted by the experience of war, facing an insecure future for themselves and for England. The Tietjens' ancestral home has been let to an American, its great tree felled; those like Tietjens who have served in the war find there is no place for them in a demoralised civilian society. The celebrations of Armistice Day have been replaced by the uncertainties of peacetime.