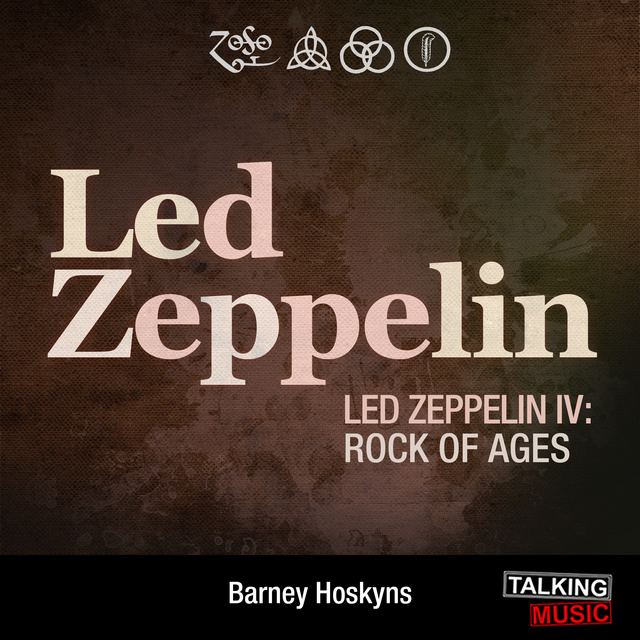 Led Zeppelin IV, often called heavy metal's greatest album, kicks off an exciting new series that takes a fresh, in-depth look at some of the greatest works from the most influential artists of the rock era. Fans may know the songs, but wait until they hear the stories behind them!

The music contained in Led Zeppelin IV is part of the soundtrack to a generation. Released in 1971, it rocks, stomps, glides, and shimmers as it covers all the bases the band had mastered: heavy blues, barroom rock and roll, mandolin-driven folk, epic Tolkien-infused mysticism, acoustic Americana, and more. Certified gold one week after its release, the album went to #2 on the U.S. charts and #1 in the U.K. It remained on U.S. charts for 259 weeks.

There probably isn't an aspiring rock guitarist anywhere who hasn't plucked out the notes and chords to "Stairway to Heaven" or "Black Dog," and yet many music lovers are unaware of the intriguing backstory to this genre-defining work.

To this day there is confusion about what is the actual title of the album. And what about those mysterious symbols? Barney Hoskyns pierces those veils and more as he tells the fascinating story of the evocative set that cemented Led Zeppelin's standing as the biggest, baddest, loudest band in the world--and that remains today the apex of their art. 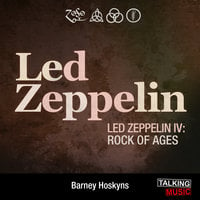