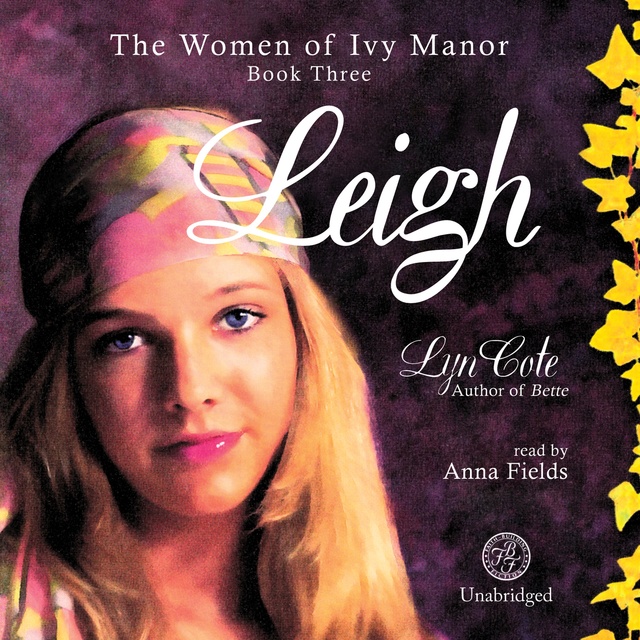 Linda Leigh Sinclair is born in the aftermath of World War II. Raised near Ivy Manor, enveloped in the love of her family, Leigh has everything she could possibly need but not everything she wants. Her overwhelming need for freedom for herself and others leads her into the modern civil rights movement.

At eighteen, Leigh watches the powers that be collide with the radical causes of the 1960s. Choosing the dangerous path of a journalist, she witnesses and writes about the protests and riots against segregation and the war in Vietnam. While caught up in the winds of change and idealism, she falls in love. But when a series of misfortunes and misjudgments leads to heartbreak, Leigh must mature quickly and call on God's forgiving grace. Can she become the strong and capable woman that her family—and the world—needs? 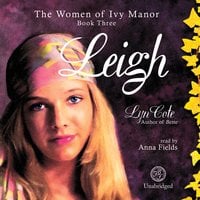