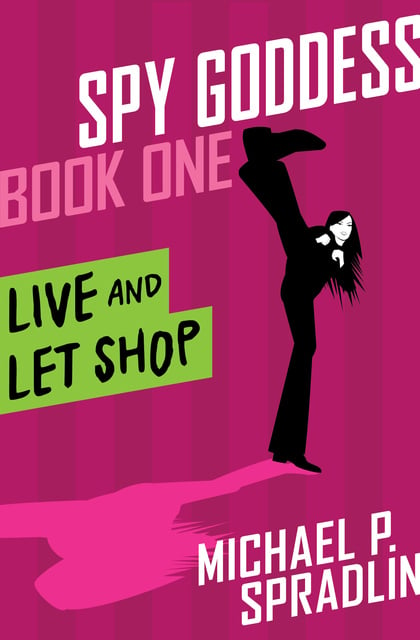 After running into trouble with the law, a teenager with an attitude is sent to a boarding school with a big secret
Even though it wasn’t Rachel’s idea to steal the car, she was happy to go along for the ride. But when her so-called friends bolt as soon as the cops show up, they leave Rachel to take the rap. In court, the judge takes pity on the Beverly Hills bad girl, and offers her a choice: thirty days in juvie, or a year at Blackthorn Academy. Rachel chooses the boarding school. After all, how bad could it be?
Cut into the side of a Pennsylvania mountain, Blackthorn is weirder than Rachel could ever have imagined. The students take Tae Kwon Do instead of gym, there are guardhouses on the edge of campus, and there’s a secret Top Floor that only certain students are allowed to access. Despite Blackthorn’s mysteries, Rachel is starting to fit in. She likes her roommate and her classmates, and even the all-knowing headmaster, Mr. Kim. But when Mr. Kim disappears, Rachel learns a secret about Blackthorn Academy—and herself—that will change her life forever.