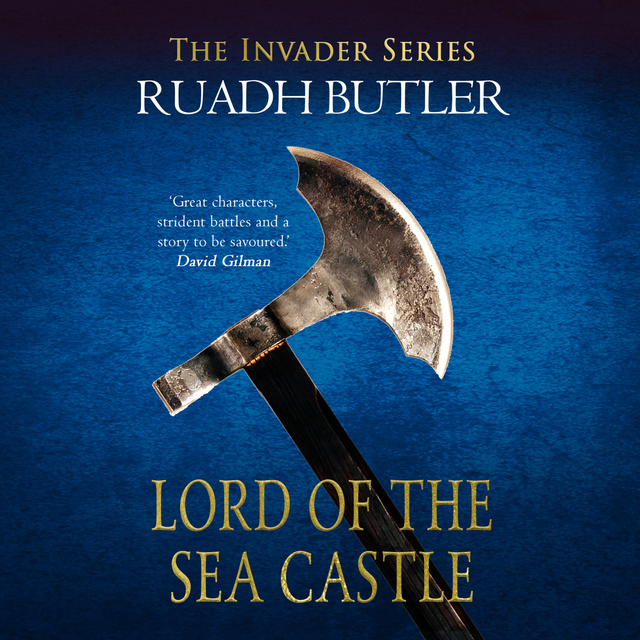 Lord of the Sea Castle

Lord of the Sea Castle

It is 1170 - a tumultuous time for the people of Wales, England and Ireland, and Raymond de Carew is in love, but the woman he desires is an earl's daughter and so far above his station that he has no hope of ever winning her. However, Raymond's lord has a mission for him: one that, if it succeeds, will put an Irish king back on his throne and prove Raymond worthy-for in Norman society, a man can rise as high as his skill with a sword can take him. With only a hundred men at his side, Raymond must cross the ocean to Ireland ahead of his mercenary lord's invasion. There he will face the full might of the Viking city of Waterford, where either his deeds will become legend or he'll be trampled into dust. 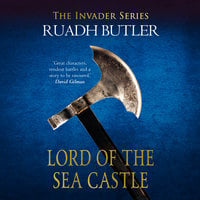