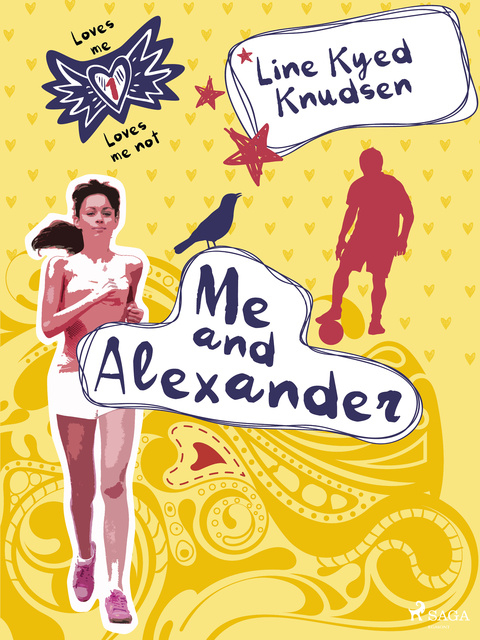 Loves Me/Loves Me Not 1 - Me and Alexander

Loves Me/Loves Me Not 1 - Me and Alexander

It‘s happening now. Alexander is asking Ida if she wants to be his girlfriend. Even though I really fancy him, I cross my fingers and hope that Ida says yes. That would be best. They would be such a good match. I could never have him anyway.

Sophie secretly fancies her classmate Alexander. But it‘s her friend, Ida, who ends up becoming his girlfriend. One day, Alexander finds out that Sophie has never kissed a boy, and he suddenly becomes very eager to show her how that‘s done...

`Loves me/Loves me not‘ is a series about four girls; Sophie, Ida, Ella and Jenna, and their first encounters with love. `Me and Alexander‘ is the first volume of the series, telling Sophie‘s story.

Line Kyed Knudsen (b. 1971) debuted as an author of children's books and books for YA in 2003. Since she has become one of the most popular authors for the age group in Denmark. 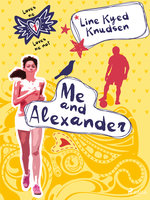