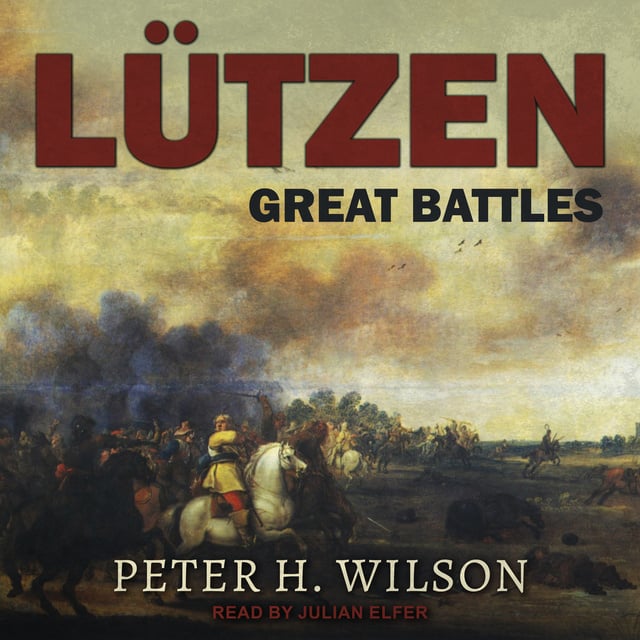 The Thirty Years' War (1618-48) was Europe's most destructive conflict prior to the two world wars. Two of European history's greatest generals faced each other at Lutzen in November 1632, mid-way through this terrible war. Neither achieved his objective. Albrecht von Wallenstein withdrew his battered imperial army at nightfall, unaware that his opponent, King Gustavus Adolphus of Sweden, had died a few hours earlier.

The indecisive military outcome found an immediate echo in image and print, and became the object of political and historical disputes. Swedish propaganda swiftly fostered the lasting image of the king's sacrifice for the Protestant cause against the specter of Catholic Habsburg "universal monarchy." The standard assumption that the king had "met his death in the hour of victory" became integral to how Gustavus Adolphus's contribution to modern warfare has been remembered, even celebrated, while the study of Lutzen's wider legacy shows how such events are constantly rewritten as elements of propaganda, religious and national identity, and professional military culture.

This book is the first to combine analysis of the battle itself with an assessment of its cultural, political, and military legacy, and the first to incorporate recent archaeological research within a reappraisal of the events and their significance. 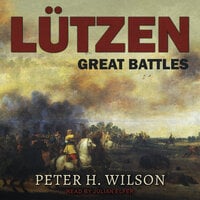